NATCHEZ — Natchez could see some light snowfall in the morning hours.

National Weather Service Meteorologist Jared Allen said the Miss-Lou could wake up to some light snow dusting in grassy areas and on metallic objects.

The Miss-Lou will see rain in the next four to five hours, which will transition into snow by midnight, and continue until about 3 a.m., Allen said. He said the roadways would remain warm due to the rain and snow would not accumulate. 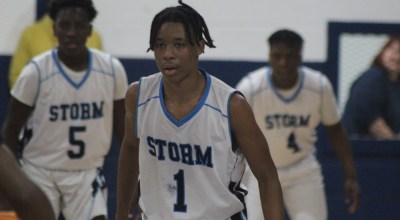 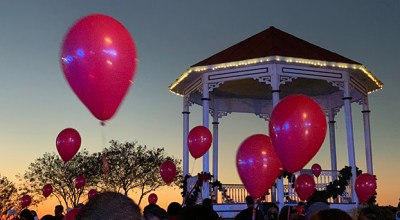 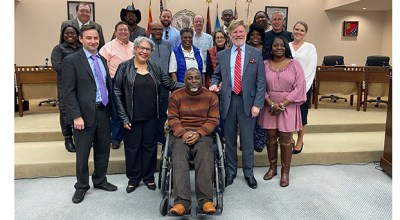 Could it be that everyone is connected in just…