NATCHEZ — He may be singing the blues, but it’s not because of a woman or even the fact that his band fell apart.

Ben Lewis sings because he loves the blues and loves performing in front an audience.

“We played a lot of rock music,” Lewis said. “Stuff that the crowd really liked.”

Now, in his mid 20s — and after the end of a series of small bands he’s either joined or created — Lewis performs solo several nights a week at local bars and restaurants.

“You have to invest time to keep a band together,” he said. “Everybody’s got to be on the same page, that’s what didn’t work out.”

His most recent band was Minus 3000, but when the bass player moved to Baton Rouge and the other guitarist took a new job in Biloxi, Lewis decided to branch out on his own and continue doing what he loves.

“I love (performing),” he said. “If I wasn’t playing in the bars, I’d be at home playing anyway.”

Four or five nights a week Lewis takes his singer/songwriter style acoustic cover act to the loud speakers either at Bowie’s Tavern, The Vue or Under-the-Hill Saloon.

“I play everything from the Grateful Dead to Michael Jackson and even the blues,” he said.

Also, Lewis said he takes time out every week to learn at least two new songs to keep his audience from getting bored.

“It’s something new every week,” he said. “I even take requests.”

He said he’s even had people contact him on Facebook and request songs for him to learn for the upcoming week.

One of the audience’s favorite songs and the most requested is his bluesy rendition of Michael Jackson’s “Billie Jean,” Lewis said.

The audience also can’t seem to get enough of his voice.

“He sings so well,” Bowie’s Tavern patron Wanda Britt said, shortly after another voice from the audience yelled that he sounded like Gregg Allman.

Lewis credits his voice to old friend and band member Bob Buseck who encouraged him to sing, as well as, play guitar.

“He first taught me to harmonize with him,” Lewis said. “Then he let me take the lead as he harmonized with me.”

Lewis enjoys being in the spotlight as a one-man band and doesn’t have plans to try and put together a full band anytime soon.

“It’s less stressful,” he said. “It’s less equipment and less people that you have to depend on and pay, and everything fits in the backseat of my truck.”

Even though his career plans aren’t in the music industry — he’s enrolled this fall in the pre-veterinarian program at Mississippi State University — Lewis said he will always play music.

“It’s almost like a drug,” he said. “People have different ways to unwind and blow off stress and (playing music) is mine.” 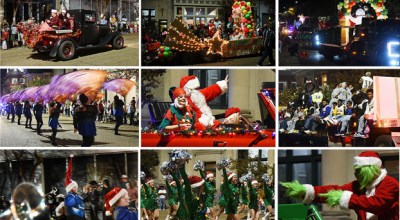 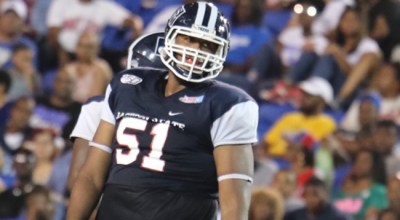 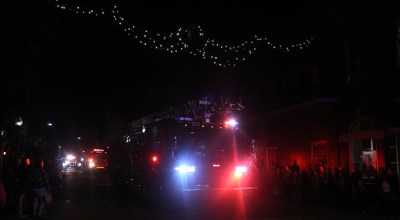 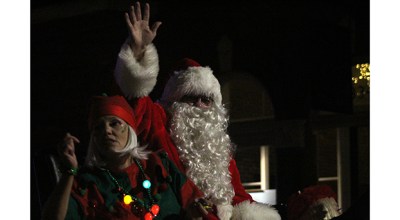