NEW ORLEANS (AP) — Newly released internal documents show BP PLC estimated 4.2 million gallons of oil a day could gush from a damaged well in the Gulf of Mexico if all equipment restricting the flow was removed and company models were wrong.

Democratic Massachusetts Congressman Ed Markey released the documents Sunday showing BP said in a worst-case scenario the leak could gush between 2.3 million and 4.2 million gallons of oil per day.

The current worst-case estimate of what’s leaking is 2.5 million gallons a day.

The documents anticipate a scenario where the blowout preventer and other equipment on the sea floor were removed, which was never done.

BP provided the documents to federal officials in May, and company officials say they have no plans to remove the blowout preventer. 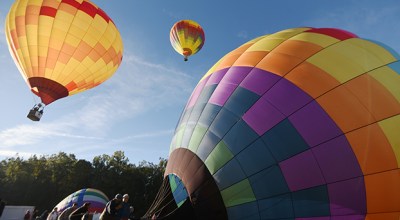 Woman smiles through trials for family