ERIC SHELTON | THE NATCHEZ DEMOCRAT Due to the lack of voters during Concordia Parish’s General Elections, election commissioner D’Shay Oaks uses the time to thumb through a magazine while waiting at the old courthouse precinct in Vidalia Saturday night. Only one constitutional amendment and no contested races were on the ballot.

Voters who did make it out to the polls — less than 10 percent of them — stepped in and out of the voting machine curtains after just a few seconds.

“I’m almost finished reading my book,” poll worker D’Shay Oaks said, as she thumbed a paperback. “I read most of it today.”

Oaks said she usually gets a chance to catch up with friends at the polls while they wait to vote, but the stream of familiar faces came less frequently Saturday.

The absence of any contested races — statewide or local — probably contributed to low turnout, Rushing said.

“Everybody really thought we were going to have a runoff in the sheriff’s race, but we didn’t,” Rushing said. “It’s just slow.”

Concordia Parish Clerk of Court Clyde Ray Webber said the amendment on the ballot, which would prohibit new transfer taxes from being tacked onto closing costs on property sales, is an important issue.

But Webber said he has not heard much buzz around town debating the amendment.

Statewide, voters overwhelmingly backed the constitutional ban on real estate transfer taxes, making Louisiana the fourth state in the nation with such a prohibition. New Orleans’ existing tax will be grandfathered in, but can’t be raised.

In Concordia Parish, the amendment passed with 89 percent of the vote.

Louisiana Realtors pushed the constitutional amendment, saying the tax could price some people out of the housing market. Lawmakers unanimously agreed to send the proposal to voters.

Still, Oaks said some people who voted Saturday discovered it was Election Day only because happened to pass by their precinct.

“Some didn’t know we were voting until they saw the (vote here) sign,” Oaks said.

Webber, who has served as the clerk of court for 46 years, said he can’t remember a General Election without any contested races on the ballot.

He said it is a bit unusual that the governor’s race was decided in the primary.

And since the Concordia Parish Police Jury elections were delayed because of redistricting and the primary decided the sheriff’s and assessor’s races, there were no local races luring voters to the polls.

Rushing said approximately 55 people had voted by 3 p.m. at the Old Courthouse, and 623 voters were registered in her precinct.

The voters who did stop by in LSU gear, after Catholic mass or toting grandchildren said casting a vote wasn’t an option.

“I always vote, you know, whether it’s one thing or 100,” Corinne Randazzo said. 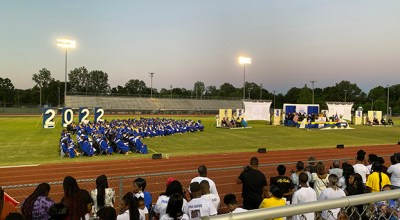 On a perfect Friday night, Natchez-Adams School District graduates its Class of 2022 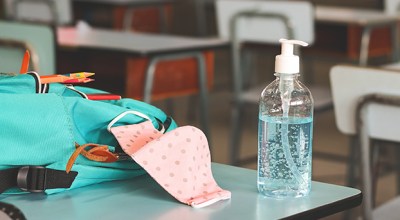 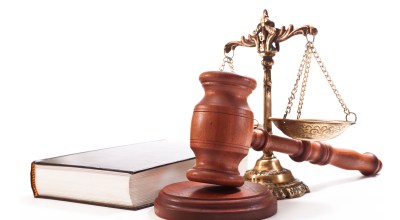 ‘Modern-day Jezebel’: Judge sentences Aldridge to maximum for manslaughter, felon in possession of a firearm in killing of Joey Cupit