Yet to be named hotel to start construction in Vidalia

VIDALIA — Vidalians can expect to see construction crews on the Vidalia Riverfront in the new year, after the board of aldermen approved a 99-year lease for a new hotel Tuesday night.

The resolution to approve the lease was voted on unanimously by the board Tuesday. Mayor Hyram Copeland was not present due to illness.

City Attorney Jack McLemore said the brand and name of the new hotel will be announced by Concordia Group LLC, who will build and operate the hotel. McLemore said he expects an announcement by next week, since the builders are anxious to begin work.

McLemore said construction is slated to begin after Jan. 1. The hotel will be located on the south side of Promise Hospital on a three-acre plot.

The construction of a Marriott Town Place Suite was scheduled to begin in spring, but work never began.

In other news from the meeting:

-Two business sign applications were approved, and an occupational and sign license was approved for Southern Flair Candles LLC on Carter Street.

-Liquor and beer license renewals were granted to individual businesses that serve alcohol in Vidalia.

-Staff and children of the Head Start Resource Center in Vidalia were recognized. 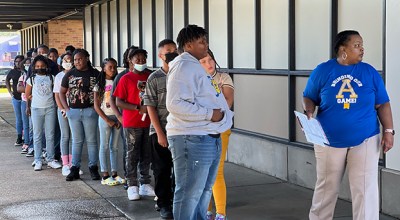 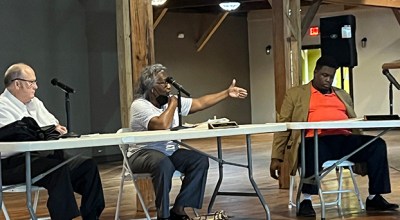 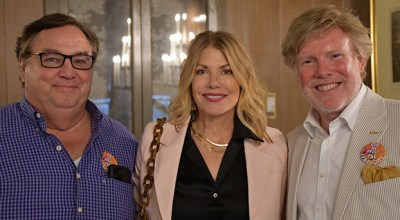