NATCHEZ — Qualifying for City of Natchez municipal elections will begin Tuesday, while the city awaits approval from the U.S. Department of Justice on its new redistricting plan.

The only positions that rely on the redistricting plan’s approval are the Natchez aldermen.

City officials remain confident that the plan will be approved before March 1.

No district lines can be changed 60 days before an election. The primary election is slated for May 1.

“They are all still in their same wards, so nobody is affected,” Holloway said.

City Data Processor Gary Valentine said as long as the plan is in before the 60–day deadline, there won’t be issues with qualifying candidates who changed wards in the redistricting.

“We would just nullify the first qualification and qualify them again for the correct ward,” Valentine said.

Bill Rigby of Holland and Rigby, the firm the city hired to prepare the redistricting plan, said the plans shouldn’t disrupt current aldermen and that potential candidates need to double check the new plans once they’re approved.

Rigby is confident that the plan will be approved before the deadline and allow qualifications and elections to proceed without delays.

“There’s nothing in there that’s problematic or controversial, so it should be fine,” Rigby said. 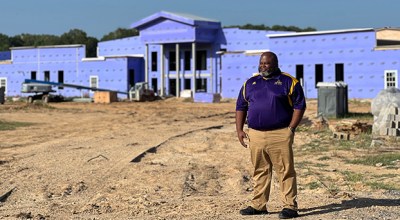 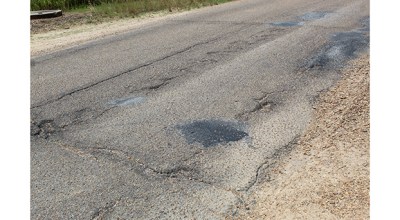 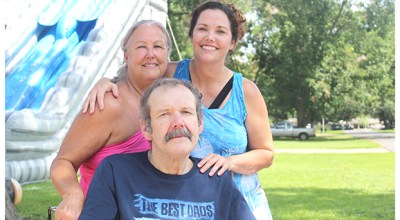 Let’s forgo the tragedy this year