NATCHEZ — More criminal cases crossing the bench in Adams County are resulting in prison time lately, according to a review of court records.

The increase — up 10 percent — is based on the last four months compared to the last quarter of 2011.

From September to November, of the 55 felony indictments resolved in Adams County, only 11 defendants, or 20 percent, were sentenced to serve any time behind prison bars.

More recently, from April to July, of the 55 felony indictments resolved in Adams County, 17 criminal offenders, or 30 percent, were sentenced to serve prison time.

Last December, Adams County Sheriff Chuck Mayfield expressed disappointment with a pattern of what he considered light sentencing in some court cases. Mayfield claimed, at the time, that law enforcement was not getting the backup it needed from the judicial system.

Mayfield said Thursday, though, that more recently, he hasn’t had any problems with the conclusions of the criminal cases that his office initially investigated.

Mayfield said his best measurement of court case results comes from his deputies. When a deputy, often one who worked the case, feels that a court sentence was unjust, Mayfield usually hears about it, he said.

“I can’t remember in the last few months anybody coming (to me) and being upset about how somebody was handled,” Mayfield said. “And usually that’s how I gauge it by.”

Forty-nine of the 55 offenders pleaded guilty between April and July to one or more of the charges in which they were indicted. Indictments of six offenders were dismissed by the district attorney’s office before a sentence could be handed down.

No jury trials were conducted from April to July in Adams County. 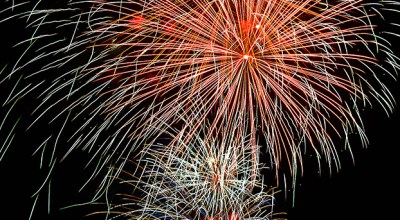 Work on MLK Road to wrap up in several…