Rain will be game changer

Our long drought is over. It is about time.

Talk about going from one extreme to another. The area lake and Old River levels are still well below normal, but once the runoff from the rain begins, low water levels should not be a problem for the rest of this fall and into the winter season.

I have yet to hear the bass tournament results from Saturday and today, but I bet the fish were active. Any time you get a chance to fish just before a major rain passes, go. The barometric pressure drops, clouds move in and the game fish will feed. There were bass tournaments Saturday on Lake Concordia and one on Lake St. John.

A little wind and a heavy overcast sky made conditions perfect regardless of the low water level. A good surface bite had to be happening.

One of the tournaments was an out-of-town club on Lake St. John and the other was on Lake Concordia. On Nov. 7, a new circuit called the Miss-Lou Team Trail will cast off on The Black River/Horseshoe Complex out of Joe’s Horseshoe Marina. By Nov. 7, all this rain will drain south into the complex.

Low water will not be a problem for this event at all. Just about all the rain in Concordia Parish that runs off ends up passing through the complex so expect a fast rise over the next few days. Horseshoe Lake has been so low there were stumps and logs showing that many did know were there.

The north and south ends were so low you could not fish those areas without running aground. That should be history by mid week.

The same thing was going on with the rest of the lakes. I made a run to the extreme north end of Lake Concordia and could only make it half way back in the flats. The lake was really low. I was surprised to see a lot of coontail moss beds mixed with pepper grass. If the moss keeps growing Lake Concordia’s bass population will come back fast. Landlocked lakes need aquatic vegetation to grow game fish. Remove the moss and the fishing will get tough.

Hopefully, the moss will grow until the water gets too cold then return in the spring. I heard a few good reports from the white perch fishermen and ladies. The best report I heard came from Haw-haw bayou north on Jonesville on the four-rivers.

You sure don’t have to worry about fishing in a crowd over there. Not many people fish the four-rivers anymore because the bass population dropped off real bad. The Mississippi River level continues to fall. We are now at the lowest level of this year. The stage at Natchez today is around 13.9 feet. The predictions say we will be at 13.0 feet on Wednesday.

That will land lock the Old Rivers from any influence of a falling or rising Mississippi River until we see 15 or 16 feet again. I spoke with a few white perch anglers that are catching some nice size perch but not any numbers from the live oxbow lakes that are now land locked. The Old River bass reports are about the same.

This rain will be a game changer. It will take a few days for the lakes and Old Rivers water to settle down but we certainly needed the rain.

Eddie Roberts writes a weekly fishing column for The Democrat. He can be reached at fishingwitheddie@bellsouth.net. 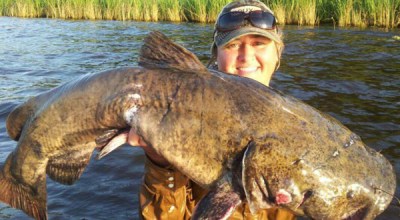 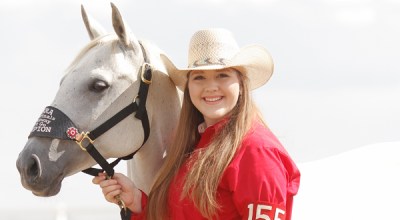 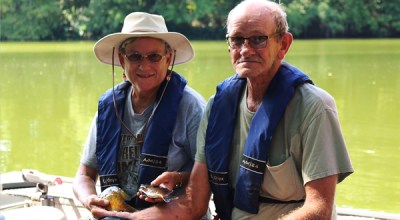