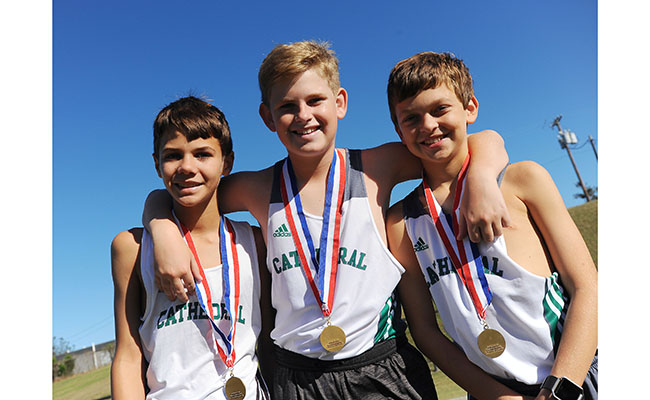 Cathedral seventh graders, from left, Barrett Burget, Hayes Marchbanks and Grayson Guedon pose with their cross country state championship medals. With talented members of the Green Wave that haven’t yet reached high school, Cathedral is projected to win at least one more MAIS Class AAA title over the course of the next few years. Not pictured is seventh grader Micky Blackburn. (Ben Hillyer | The Natchez Democrat)

Cathedral High School has won the MAIS AAA State Championship in boys cross country for the past two years, and it’s hoping it has a lot more where that came from.

After claiming this year’s title on Oct. 23 at Mississippi College, the Green Wave will lose just one of its top seven runners to graduation.

Even better than that, coach Tommy Smith said, is the team’s bevy of talent that hasn’t even reached high school yet.

“The emphasis is certainty going to be on trying to cultivate those incoming high schoolers,” Smith said. “We’ve got a good bunch already plus whoever we have coming up behind them.”

For a handful of seventh graders that competed on this year’s varsity Cathedral team, Smith said duo Barrett Burget and Grayson Guedon especially stood out.

“They all started out at varying degrees of accomplishment, and toward the end they all made great improvement,” Smith said. “Barrett and Grayson had pretty strong seasons for seventh graders.

“We just have to keep building from the standpoint of the younger ones. Most of the schools that have successful programs are built on a history of solid performance.”

To keep progress coming, Smith said it starts with a mindset change.

“On the surface they take it as just running. The learning curve is kind of steep,” he said. “Some of them have run 5Ks before, but they have never lined up with a couple hundred kids stretched out on a starting line. It’s a totally different thing.

“It’s hard for them to comprehend it before they even get there, but we are working to make changes.”

Now as Cathedral is projected to win at least one more state title in next few years — granted no major roster changes occur — Smith hopes the sport continues to grow in the area.

“We are starting with the nuts and bolts, even possibly younger than what we have now,” he said. “I want to keep exposing them to the community aspect of it, and I’d love to see other schools gain members.

“I don’t have any doubt the sport has become a little bit more noticed because of success. I would like to see our area continue to improve. We have constantly been raising our own bar, and the young ones need to realize they are the ones that will be doing that from now on.”

For now, Cathedral is in its down period as it will begin training for track season around the turn of the new year. Still, Smith never thinks it is too early to start planning.

“The program is obviously heading in the right direction,” he said. “Tentatively, I believe we can come back with the same thoughts as we did last year — wanting to win another title.

“I think we are definitely on the right track. Each year we just keep getting better and better. They have the desire to win.” 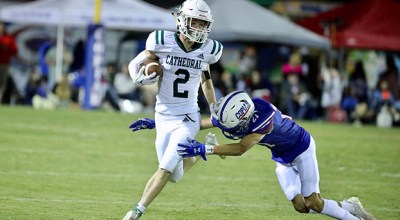 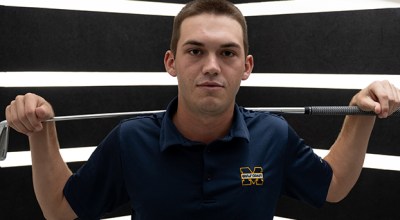 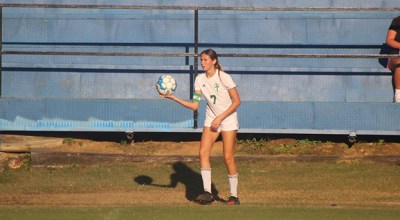 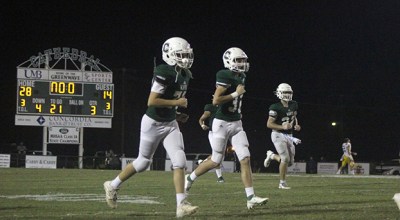