NRMC officials can be sued

NATCHEZ — The Mississippi Supreme Court issued a decision Thursday clearing the way for former Natchez Regional Medical Center officers and board members to be sued by the bankruptcy trust to recoup funds owed to creditors.

The liquidation trust remaining after the 2014 bankruptcy sued in federal court the officers and board of trustees in 2015 for the hospital administration’s alleged negligence causing millions of dollars in revenue losses.

However, that lawsuit was tossed out in April 2016 after administrators argued they were immune to suit under Mississippi Tort Claims Act, Mississippi Code Section 11-46-1, et seq. The United States District Court for the Southern District of Mississippi agreed.

But the trust’s representative, Kenneth Lefoldt, a certified public accountant, in April appealed in the Fifth Circuit Court of Appeals, which sought clarity from the Mississippi Supreme Court.

Lefoldt alleges the administrators were grossly negligent or abdicated their responsibilities in failing to bill patients for services rendered, respond to federal audits and properly oversee the credentialing of its doctors.

The lawsuit also claims Mock did not have the formal training or experience in regulatory matters necessary to serve as the hospital’s CFO.

The former hospital board is accused of having abdicated their responsibility to oversee NRMC’s officers.

The 2014 bankruptcy action eventually resulted in the sale of the county-owned hospital to a private company, Community Health Systems (CHS), which eventually rebranded the hospital as Merit Health Natchez and merged it with CHS-owned Natchez Community Hospital.

When the hospital sale went through in October 2014, CHS paid $10 million for the facility. To cover the cost of paying off the county-backed bonds associated with the hospital, CHS also agreed to pre-pay $8 million in ad valorem taxes. 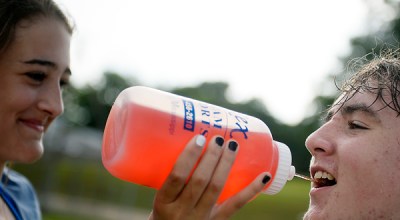 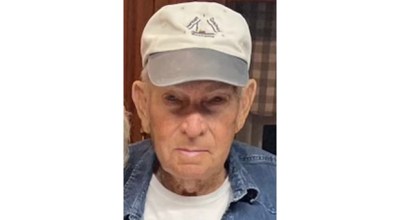 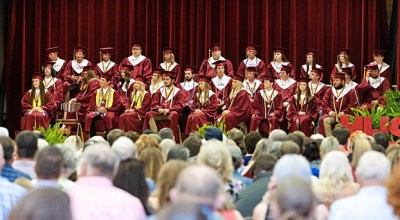