Trinity Episcopal was only up 14-6 on Mt. Salus Christian after one quarter of play before going on a run in the second quarter. The Saints outscored the Eagles 32-8 in that quarter to grab a 46-14 halftime lead.

With the win, the Saints finished 8-0 in District 4-A and will be the No. 1 seed on the boys’ side of the bracket in next week’s district tournament.

ACCS took control of this game in the first quarter by scoring 27 points while holding Central Private to 12 points. The host Rebels did the exact same thing in the third quarter for a commanding 67-35 lead.

Cathedral outscored Silliman in each of the first three quarters to take a 38-27 lead heading into the fourth quarter.

Cathedral (9-15, 3-1) plays at Central Private School Friday at 7:30 p.m. with the game taking place at the Louisiana School for the Deaf in Baton Rouge.

FERRIDAY — Kavarius Whitehead had a game-high 28 points and Delta Charter School needed every one of them as the Storm outlasted the Ouachita Christian School Eagles 71-69 in overtime Tuesday night in LHSAA District 2-1A action.

Delta Charter trailed Ouachita Christian 18-7 after one quarter of play, but rallied in a big way in the second half to tie the game at 60-all and send the game into overtime. The Storm outscored the Eagles 11-9 in the extra session. Fabiyon Kelly and Jalen Williams added 13 points each for the Storm.

Forest Hill had its way with Natchez High throughout the first half and into the third quarter. The Patriots dominated the Bulldogs on both ends of the court in the first half en route to a 29-11 lead and they went into halftime with a 55-30 lead.

The Patriots didn’t let up in the third quarter as they outscored the Bulldogs 23-15 for a 78-45 advantage. Chad Woods led Natchez High with 23 points and Izzy Holmes Jr. had 12 points. 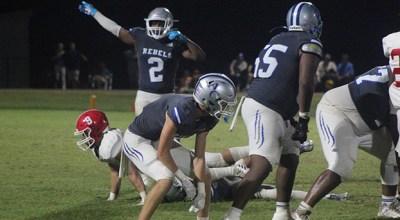 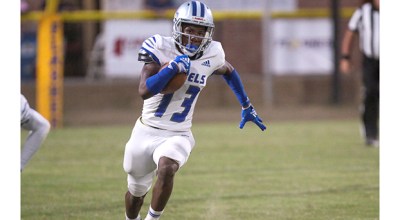 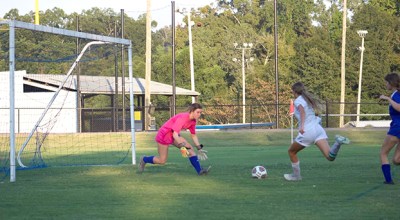 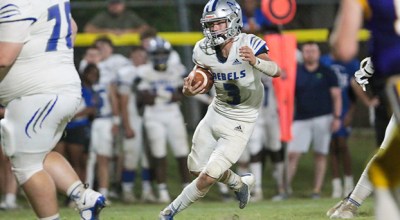