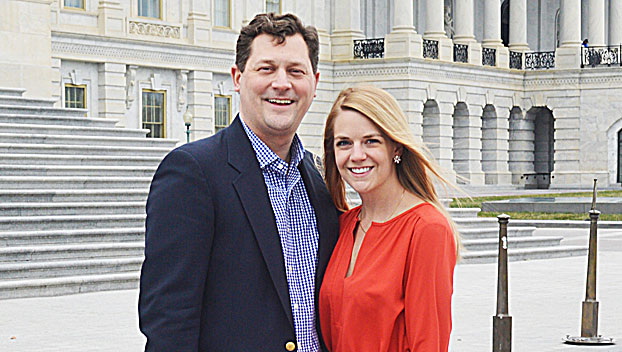 The bride-to-be is a graduate of Cathedral High School in Natchez and a graduate of University of Mississippi in Oxford. She is employed by the U.S. House of Representatives in Washington, D.C.

She is the granddaughter of Mr. and Mrs. Ray Allen Richard and Mr. James W. Duhon and the late Elizabeth Bourg Duhon, all of Sulphur, La.

The groom-to-be is a graduate of Acton-Boxborough Regional High School in Acton, Mass., and a graduate of the University of Colorado in Boulder, Colo. He is also employed by the U.S. House of Representatives in Washington, D.C.

He is the grandson of Mrs. Betty Mills and the late Herbert Mills of Fairfax, Va., and the late Lorraine Fessenden Miller and the late Ralph Miller of Wheaton, Ill.

A reception will immediately follow the ceremony at Dunleith. 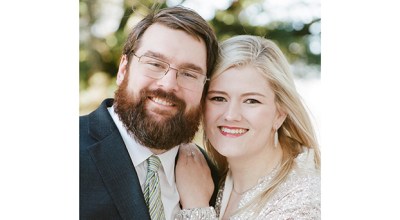 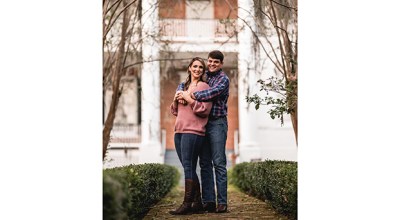 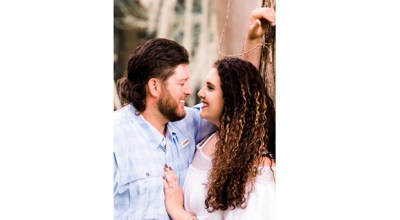 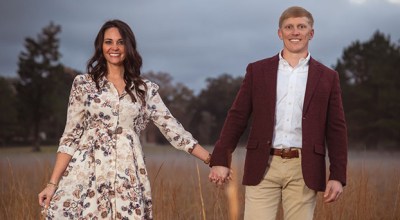