NATCHEZ — A Natchez couple, who sheriff’s officials say robbed a storehouse together late last year, was indicted Sunday on charges of burglary.

The Adams County Sheriff’s Office served indictments to Gary Lee Knapp Jr., 45, and Jennifer Ray, 54, both of 301 Morgantown Road, on charges of burglary of a storehouse.

The indictment says on or about Aug. 28, 2017, the couple broke into the offices of Nan Garrison, a local lawyer, and stole her property.

Knapp also received an indictment listing another burglary charge — this one for allegedly breaking into the Dollar General and attempting to steal merchandise stored there.

Officers at the time said Knapp attempted to break into the office of the Dollar General on U.S. 61 South by smashing through the store’s glass front door, which set off an alarm.

Knapp, officials say, was unsuccessful and left without taking anything.

Knapp also was facing Natchez Police Department charges from unrelated incidents of shoplifting and trespassing at the time of his December arrest.

Knapp pleaded guilty to charges of shoplifting in 2014, for which he was sentenced to 30 days in prison and one year’s suspension. 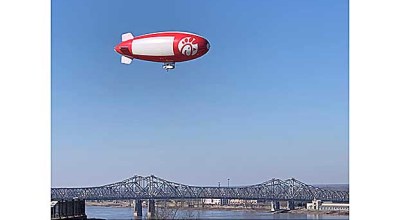 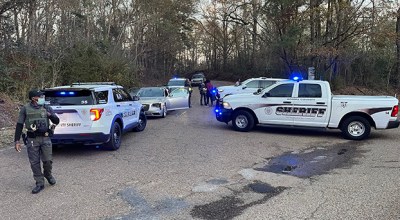 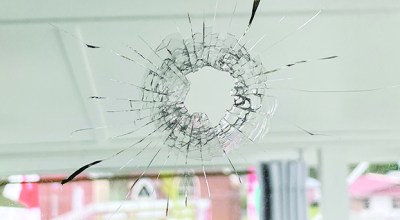 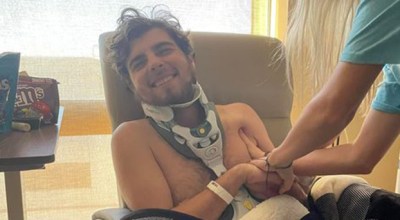