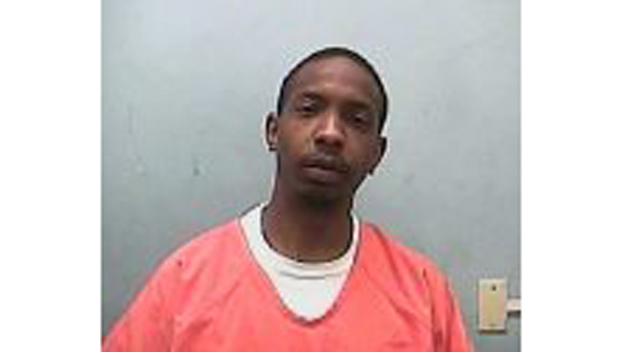 NATCHEZ — A woman died of a single gunshot wound Saturday night inside her house on Morgantown Road after a gun being handled by a relative in the carport is believed to have accidentally gone off, Adams County Sheriff’s Office deputies said.

Felicia Butler, 40, was found lying in the living room of her residence at 201-A Morgantown Road after 11 p.m. Saturday when deputies arrived.

Investigation revealed, said Jerry Brown ACSO chief deputy, that Butler had been lying on a bed in her bedroom when she was shot once.

“She got out of the bed, walked into the living room and that is where we found her,” Brown said.

Investigation revealed that her brother-in-law, Travion Marell Williams, 29, had been handling a gun in the carport of the house when it went off, Brown said.

The bullet struck Butler resulting in her death.

Brown said the shooting is being investigated as an accident.

“They were not arguing or anything,” Brown said.

Williams, however, did leave the scene and remove the gun, Brown said, but he came back and cooperated with investigators.

Brown said Williams faces charges of manslaughter by culpable negligence and possession of a firearm by a convicted felon and Williams was being held in the Adams County Jail on Sunday, pending an arraignment.

Lee said children were in the house at the time of the shooting but none of them were injured.

Lee said Butler’s body is being transported to the state crime lab in Jackson today for an autopsy.

“God help this family,” Lee said. “This is very sad and very hard to accept.”