NATCHEZ — Natchez Brewing Company’s Pat Miller has been busy in the lab concocting the newest flavor combinations for his latest venture — a pizza kitchen.

Miller and his wife Lisa Miller have taken what was the brewery’s laboratory and added a large pizza oven for cooking Neapolitan style pizzas.

The couple hopes to open the kitchen in its taproom by the end of June, Pat said.

Since the Millers opened the brewery on the corner of High and Canal street, they have experimented with offering different types of food, mostly served from an outdoor food truck.

“Our brewery works great with food here,” Pat said. “We just decided if we are going to do food, we need to do it ourselves.”

“We will be making craft pizza to go with craft beer,” he said.

The menu will be very simple. Seven different types of pizza will be offered all done in the Neapolitan style with its classic airy crust, flavorful tomato sauce and simple ingredients.

The crust and the tomato sauce will all be made from scratch in the kitchen. And while the mozzarella cheese will not be homemade, making the cheese is not totally out of the question, Pat said.

“There is a brewpub in Ruston, La., that does make its own mozzarella,” Pat said.

On the menu will be a classic Margherita Pizza with mozzarella, tomato sauce and basil. Other flavors include pepperoni, sausage, four-cheese and black pepper with white sauce. More adventurous eater might want to try the carne asada pizza or the Philly steak and cheese pizza.

A gluten-free cauliflower crust option will also be offered.

The couple will also include a salad and several dessert options on the menu.

The couple is partnering with Zach Jex, who is adding his technology expertise to the outfit.

“His specialty is tech stuff,” Lisa said. “He has implemented a top-of-the-line point of sale system.”

Using their phones, customers will be able to place orders online, the Millers said.

Pat said Zach helped come up with the name “Pizza Lab” because the kitchen will be in what was the brewery’s lab.

In the future, the Millers hope to open a take-out window on High Street for lunch order.

The Millers said they hope the food will be a hit with customers.

“We want people to come here and have quality food with our beer,” Pat said. 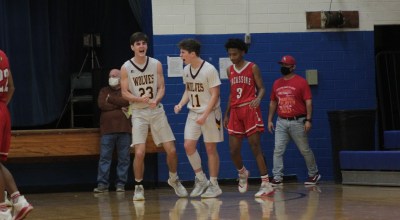 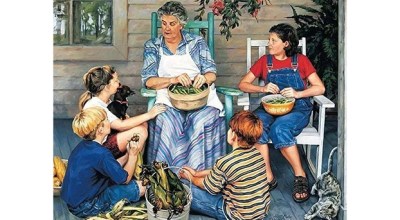 This is what old folks call Snap Chat

Carp, Gar are the bullseye in Bowfishing