The match on Jan. 24 between Natchez High School and Wingfield High was canceled, due to no referees showing up for the match. Josh West, Natchez soccer head coach, said he wrote both the soccer teams a message on Monday.

“In the message, I said, ‘We didn’t make the playoffs. I’m so proud of the team,’” West said. “We grew a lot as a team. We were playing soccer. We had the mindset of real soccer players and we were having chemistry. I’m extremely proud of our progress.”

From the season, West said he’s going to remember traveling to the Brookhaven High School Panthers for a Region 6 match on Jan. 14. West said the Panthers, a Region 6 foe, are an established soccer program.

“We were not knowing what to expect but always having butterflies of what we could do and become,” West said.

Tabius Woods scored the only goal for the Bulldogs in the first 20 minutes of the match and the defense held onto the 1-0 lead through the rest of the match. Woods finished with six goals this season. West said the team stormed the field after beating the established soccer team in Brookhaven High School.

As a first-year head coach, West said he learned a lot during the season, both about the team and about the opponents. West added he doesn’t know if he’s going to return as head coach. 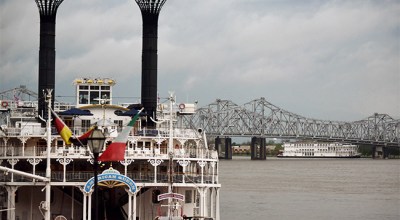 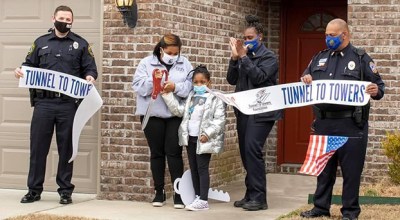 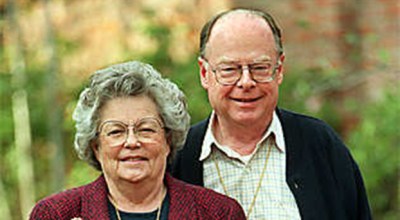