Ready to roll: Krewe of Phoenix Parade set for… 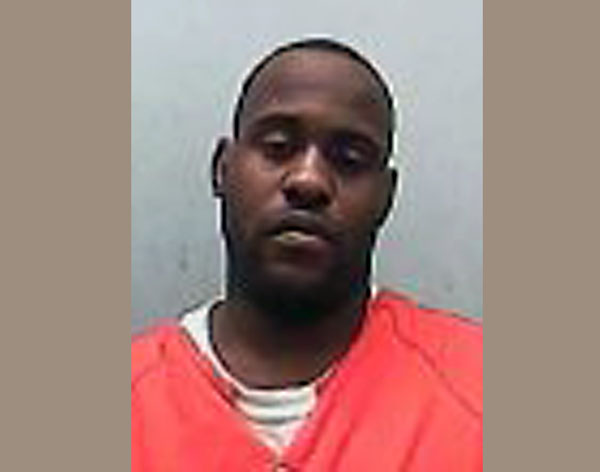 NATCHEZ — The suspect in Sunday shooting on Minor Street that injured a man turned himself in to Natchez Police officers Wednesday night, police officials said.

Darius Montrell Bernard, 27, faces a charge of aggravated assault after police said he shot the victim in a pool hall on Minor Street after they had been arguing Sunday.

“We were getting ready to go out to a location and arrest him just before he came in last night and turned himself in,” said Walter Armstrong, Natchez police chief. “That was a great outcome on the part of him turning himself in.”

Bernard was being held in the Adams County Jail on Thursday and no bond had been set.

The victim was treated for non-life-threatening injures at Merit Health Natchez and released.