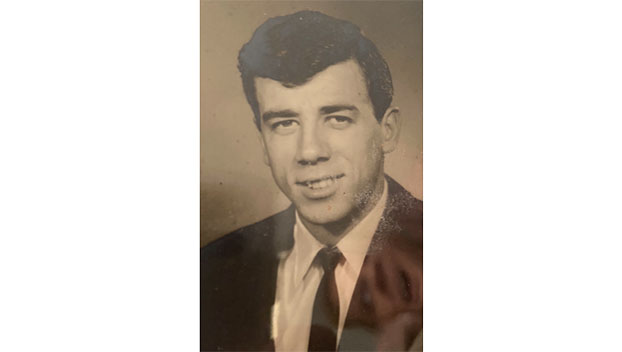 NATCHEZ — Robert Luther Bailey Sr. of Natchez, passed away Saturday, April 4, 2020, at his home surrounded by his family.

Bob was an avid outdoorsman and he proudly served his country as US Navy Seabee during the Vietnam War.   He returned home in 1969, shortly thereafter he married his loving wife of 49 years, Rita Hart Bailey and together they began to build their family.

He is preceded in death by his parents, Ruth Parker Barnes Bailey and Shelton Hershal Bailey, Amanda Parker Baker and Holly Baker, and grandchildren, Hanna Steele and Dylan Aswell.

The family would like to extend a special thank you to Courtney Wyles for her dedication, love and care provided to Bob during his last days.

In lieu of flowers, the family requests that donations be made to the Wounded Warriors Project.

Online condolences may be sent to the family at www.lairdfh.com.