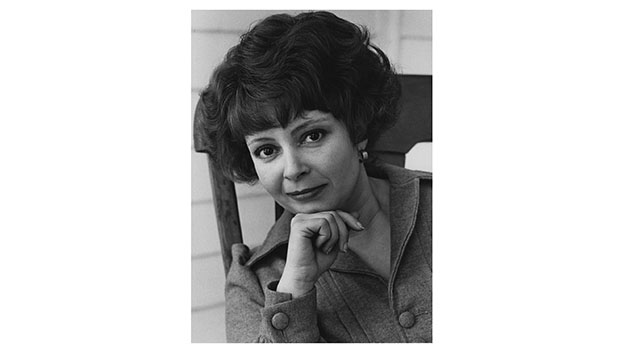 Dew grew up in Baton Rouge and spent summers in Natchez throughout her childhood. She is the goddaughter of Robert Penn Warren, who won the Pulitzer Prize in 1946 for “All the King’s Men.”

Her maternal grandfather is the author and poet John Crowe Ransom and her paternal grandparents — Richard Brent Forman and Bernice Martin Forman — lived in Natchez and had both worked as Adams County Tax Assessors.

The Associated Press reports that Dew died May 22 at Baystate Medical Center in Springfield, Massachusetts, with complications from endocarditis.
Dew’s record of achievement began with “Dale Loves Sophie to Death,” winner in 1982 of the National Book Award — then called the American Book Award — for best debut fiction.

Some of her other works include a trilogy set in fictional Washburn, Ohio, the memoir “The Family Heart,” and the cookbook “A Southern Thanksgiving.”

“We grew up together until she moved to Baton Rouge,” said Dew’s first cousin, Roane Bland of Natchez. “She was smart, funny and was just a really special person. I had not seen her for about 50 years. She didn’t like to fly. … I had talked to her a lot on the phone. She is a beautiful writer. Some of her work was really funny and entertaining.”

Bland said she never realized how big her cousin’s name would become in the literary world during her childhood visits to Natchez.

“I knew that she had always wanted to be a writer and she had it in her blood but I never thought of her as a writer that I could Google and find out who she was. I did know she was good. She would send us her books,” Bland said.

“She was a very interesting person, one of the most interesting people I knew,” Chadwick said. “She and her family were very intelligent people and were witty and just delightful to be around. She was a friendly and very empathetic person. … She started writing as early as junior high and had some good English teachers who encouraged her.”

Chadwick, who read some of Dew’s earlier short stories said she believed her friend started to seriously consider becoming a published author while she attended Louisiana State University.

While at LSU Dew met her future husband who was one of her professors, the author and historian Charles Burgess Dew. They moved to Columbia, Missouri, together and Dew took her Southern influence with her, Chadwick said, adding they had continued to stay in touch over the phone, by sending letters and later by email.

“There was a spark about her that was just so interesting and fun,” Chadwick said. “She was different, was strong in her beliefs and didn’t mind saying so. She was always a delight to be around.”