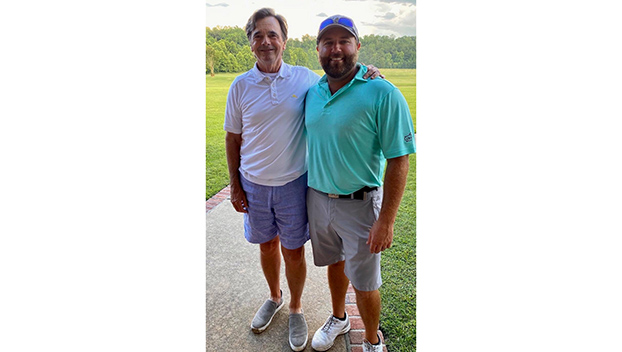 NATCHEZ — After struggling to get putts to fall over an 18-hole stretch spanning last Saturday and Sunday, Jordan Farmer got hot at just the right time — the back nine in the final round.

Farmer made five birdies on his final nine holes for a score of 31 to give him a final-round 5-under par 67 and a two-day score of 8-under par 136. And that was good enough for a three-shot win over first-round co-leader Casey Ham to win the Beau Pré Club Championship for the fifth time.

Ham finished with rounds of 69 and 70 for a two-day total of 5-under-par 139. Tom Bryant, the defending Beau Pré Club champion, finished in third place.

Bill Byrne won the Beau Pré Senior Club Championship after posting rounds of 70 and 77 for a two-day total of 147.

David Meyer, Beau Pré golf pro, said the tournament went as good as it could get.

“Weather was good and the course was good,” Meyer said. “All the golfers had a good time.”

At the Beau Pré Club Championship, there were 65 members playing.

“This had got to be one of the biggest turnouts we have ever had for the club championship,” Farmer said. “Usually we have 40 to 50 members play in it.”

Farmer said the course was set up good and the turnout was outstanding even though it was the first tournament at Beau Pré this year because of the COVID-19 outbreak.

“It wasn’t difficult at all and the greens putted well,” Farmer said. “ The green made it where you could score and make some birdies. I had a good opportunity to make a lot of birdies,” Farmer said. “We had a little rain on Sunday and we had a 10-to- 15 minute delay.”