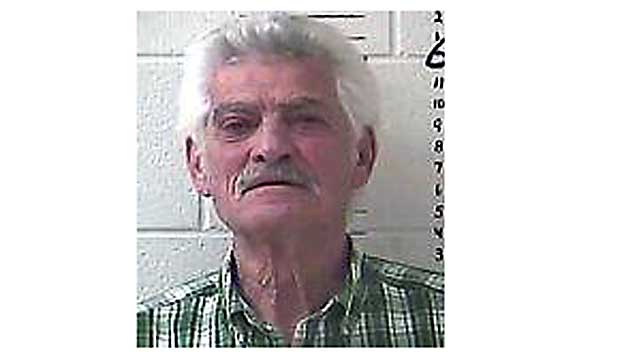 Mississippi man admits to being moonshiner, feds say he owes $1.2 million in state and federal taxes

A Mississippi man who pleaded guilty in a moonshining case owes $1.2 million in federal and state taxes, a federal prosecutor said in a news release Monday.

Since he never paid excise tax on the whiskey, he owes about $898,700 to the U.S. government and more than $369,700 to Mississippi, according to the news release.

Necaise pleaded guilty Friday in Gulfport to illegally making distilled spirits and to traveling interstate for racketeering. Each carries a maximum penalty of 5 years in prison and a $250,000 fine.

The plea agreement states that he also can be ordered to pay restitution. Judge Sul Ozerden scheduled sentencing Oct. 16.

Necaise pleaded guilty to two of four counts in a January indictment; court records show he also had been charged with possessing an illegal still and making liquor without paying a required bond.

The Mississippi Alcoholic Beverage Control Division began investigating Necaise in 2018 and found that, over time, he had bought at least 569,775 pounds of sugar, according to Hurst’s statement.

“In addition, records showed Necaise getting large deliveries of propane gas to a rural shed in Hancock County, even during the summer,” the news release said.

After watching him get a pallet of sugar in Slidell, Louisiana, and return to Hancock County, agents got a search warrant. They found 40 55-gallon drums of mash, 1,200 new plastic jugs and a 200-gallon stainless steel cooker, along with sugar and other items related to illegal moonshine, the statement said.

Louisiana is the only state mentioned in the indictment as one where Necaise bought sugar.