VIDALIA —Funeral services for Mrs. Elsie Virginia Lane, 90 of Vidalia were held at 10 a.m. on Wednesday, August 19, 2020, at Vidalia First Baptist Church with Bro. Wes Faulk officiating. Interment will follow at Greenlawn Memorial Park, Natchez, MS under the direction of Young’s of Vidalia.
Mrs. Lane was born on Monday, September 16, 1929 in Jayess, MS, and passed away Saturday, August 15, 2020, at her home. She was a resident of Vidalia, a member of Vidalia First Baptist Church.
She was preceded in death by her husband Charles Lane, parents Bart and Ruby Alexander and one sister Maxine Day.
Those left to cherish her memories are her two sons

Memorial donations may be made to the Alzheimer’s Association or charity of one’s choice.
The family would like to send a special thanks to

Encompass Hospice and Schilethia Weatherspoon and others. 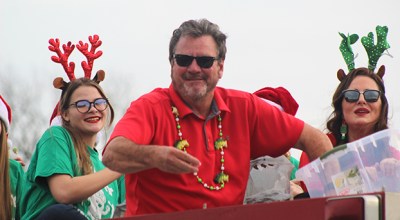 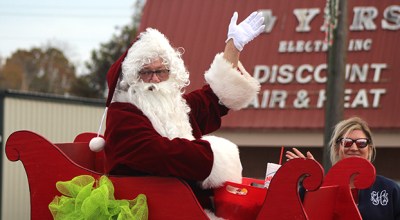 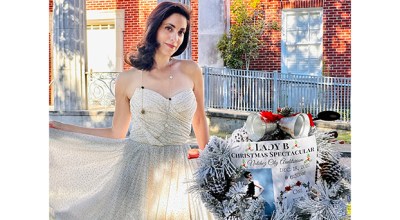