NATCHEZ — Natchez Police have arrested two suspects they said robbed a someone at gunpoint.

James Merritt, 17 and Donalvine Carter, 18, both of Baton Rouge both face charges on two counts of armed robbery and no bond has been set.

“In the early morning hours of Aug. 21, officers of the Natchez Police Department responded to the Red Carpet Inn in response to a report of an armed robbery,” said Walter Armstrong, Natchez police chief. “The officers’ quick response to the call enabled them to quickly identify the suspects and track their location in another room in the hotel where they were apprehended and transported to the police department.” 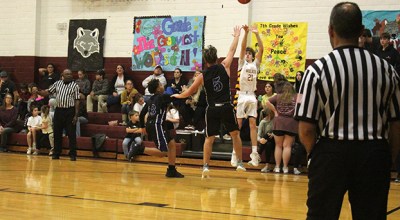