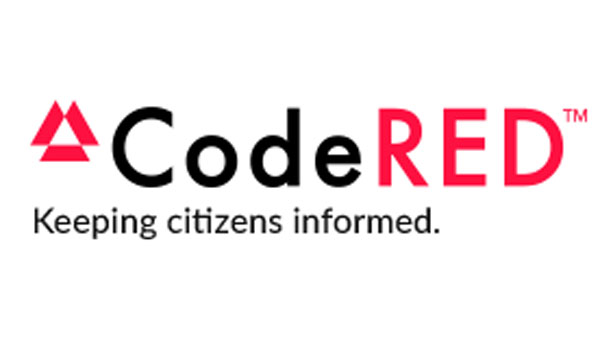 NATCHEZ — Adams County residents who have signed up for the Adams County Code Red emergency warning system may have noticed an increase in the number and a change in the types of alerts they receive.

In recent weeks, people who signed up to receive the county’s Code Red alerts have received alerts for such things as tornado warnings, face mask distributions and even a United States Census count event held at the Adams County Safe Room.

Adams County Emergency Management Director Robert Bradford Sr. said the county has recently expanded its alerts after the original company, Code Red, was bought out by a company named On Solve, which kept the name Code Red.

“Before, if we sent out anything to the residents, we would get charged for every minute that goes out, which would cost the county money,” Bradford said of the previous plan. “So … we went to another plan that allowed us to have unlimited minutes and also to be able to use it not just on the emergency side but to put out just about anything like silver alerts. If the Natchez PD needs a silver alert they can call me and we can get that information put out for all the residents, boil water notices and all the stuff like that and it won’t cost us anything.”

Bradford said despite the unlimited minutes the county is still careful about the types of events they use the Code Red system to promote, and they stay away from sending alerts about anything with political implications such as elections, election dates and other events that are not of communitywide interest.

Also, Bradford said, emergency workers do not want to send out so many alerts that people start to ignore them.

As for the Census event held recently at the Adams County Safe Room and the Code Red alert that promoted it, Bradford said the Census count is important.

“The Census affects the whole community,” Bradford said of the official population count that is used to determine the amount of federal money spent in the county through grants, etc.

Bradford said that the new Code Red system has two separate numbers, one dedicated to emergency notifications such as tornado warnings and another number for general alerts for events such as the Census count and the free mask distribution.

Residents can opt out of the general number by going to the Adams County website at www.adamscountyms.net/emergency-management and reregistering for the Code Red alerts and unchecking the box next to “General alerts.”

Bradford said, however, people who do so may miss such messages as a bridge being out and redirected traffic.

“It is a double edged sword,” Bradford said of not receiving all of the alerts.

Bradford also said the county will continue to negotiate the service plan and price for Code Red alerts.

“Every year we go back and negotiate with them,” Bradford said. “We will eventually get the price down lower because there is a lot of competition out there so they try to honor what’s the going rate for new alert systems that they have for the community.”