WOODVILLE —The Wilkinson County Christian Academy Rams look to extend their winning streak when they host the Christian Collegiate Academy Bulldogs on Friday night for homecoming.

The Rams are coming off of a bye week from the week before. The rushing game helped WCCA win 68-30 over the Prairie View Academy Spartans on Sept. 18. Roderick Bailey and Keke Anderson combined for 350 rushing yards and seven touchdowns for WCCA.

Bailey had 14 carries for 185 yards and five touchdowns while Anderson had 167 yards and two rushing touchdowns on five carries. The Rams’ defense also held the Spartans to just one touchdown in the second half.

The Christian Collegiate Academy Bulldogs (1-5) of Gulfport come into Friday’s game after a 66-12 loss to Ben Ford’s Christian School. Randy Holloway, WCCA head coach, said the key for a Rams victory is to control the trenches.

“CCA averages 250 pounds on the line,” Holloway said. “We must execute our blocking schemes and run the football to win.”

Kickoff is set for 7 p.m. on Friday at WCCA.

Jefferson County, Franklin County and Wilkinson County are the three other area schools that are in action on Friday night.

Kickoff is at 7 p.m. on Friday at Jefferson County High School.

The Bulldogs come into Friday’s game after a 38-8 loss to Raymond High School. The Wildcats are playing in their first game of the 2020 season after only deciding to play just regional games this season.

Key to a Bulldogs victory: Ja’marlin Green was key for Franklin County against Raymond High School last Friday night. Green ran for 63 yards on 22 carries and the team had 112 yards on offense.

Kickoff is at 7 p.m. on Friday at Franklin County High School. 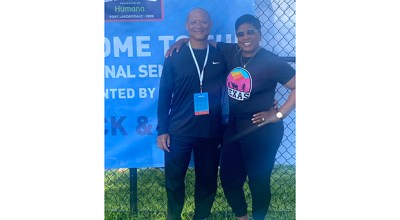 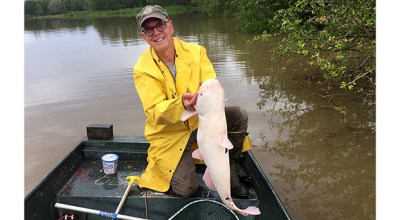 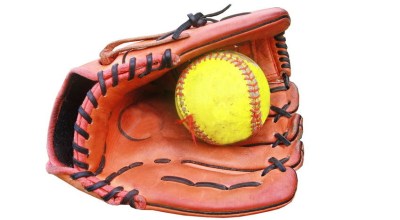 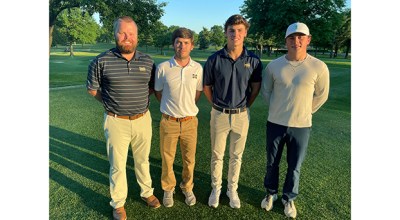