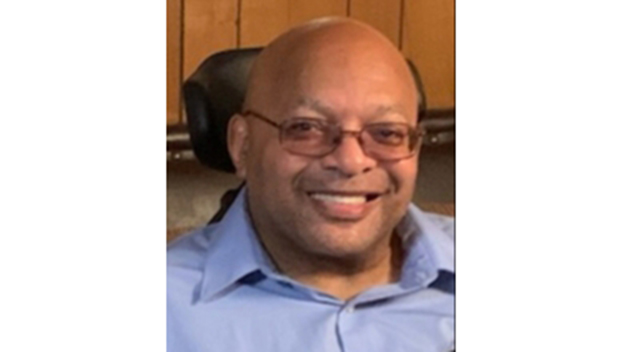 Calvin Beau Hayes, 60, of Jacksonville, passed away Thursday, October 8, 2020 at Baptist Springhill in North Little Rock. He was born May 1, 1960 in Natchez, Mississippi to the late Harry Matthews and Margarette Stampley McGuire. Calvin served in the United States Air Force. On May 14, 1982, he married Mahala Hocter in Alexandria, Louisiana.  Following his military career, he attended UALR where he was majoring in Math. In addition to his parents, Calvin was preceded in death by a brother, O’Neal Hayes.

Funeral services will be 2 p.m. Wednesday, October 14, 2020 at Moore’s Jacksonville Funeral Home with Lance Montalbano officiating. Visitation will be from 6 to 8 p.m. Tuesday, October 13, 2020 at the funeral home.