Hurricane Delta was bad; could have been worse

Preliminary reports show that Adams County received more than $125,000 in damages due to Hurricane Delta that move through Southwest Mississippi on Friday and Saturday.

That monetary amount is likely to increase, officials said, as they continue to assess the damage reports that came in after the storm.

So far, six houses in Adams County suffered major damage and two houses were destroyed in the storm.

Most of the damages came from trees and limbs falling on houses and places of business.

With the falling trees and limbs came power lines and power poles knocking out electricity to some 10,000 customers in Adams County alone.

Fortunately, no storm-related injuries or deaths were reported in Adams County and most of the electric customers in Adams County had their power restored by Tuesday afternoon.

Hopefully, power will be restored soon to the approximately 1,700 Adams County customers who were without power Tuesday afternoon.

Miss-Lou first responders, emergency management, county, parish and municipal officials and workers did a great job during and after the storm.

Relief efforts also are going well and electric crews from throughout the South are working to get the remaining customer’s electric service back.

We thank all who worked to get us through the storm and its aftermath, and we are grateful Hurricane Delta was not any worse than it was. 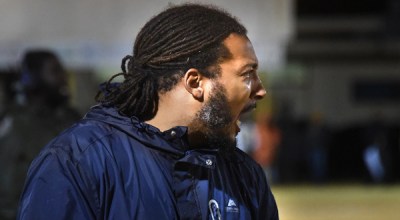