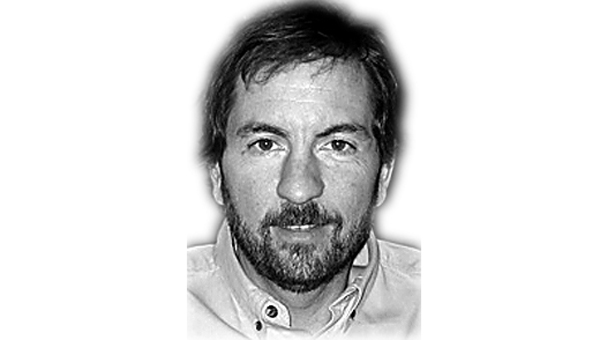 NATCHEZ — A local businessman who was a previous owner of the Hotel Vue and part of the sale to two men last December said he was shocked to learn the two men had been indicted Oct. 16 on federal bank fraud and money laundering charges.

Ryan P. Mullen, 39, resident of Jayess and Duane A. Dufrene, 53, resident of Destrehan, Louisiana, were indicted on Oct. 16, 2020, by a federal grand jury for conspiracy to commit bank fraud and money laundering, in addition to multiple counts of substantive bank fraud and money laundering, U.S. Attorney Peter G. Strasser of the Eastern District of Louisiana announced in a Tuesday press release.

“I saw it last night,” said Vidal Davis of Natchez whose company Riverview Real Estate LLC, sold the Hotel Vue to Mullen on Dec. 31, 2019. “I was pretty surprised, I guess you’d say the least.”

The indictment also mentions the The Briars Bed and Breakfast and the Super 8 Motel near the Hotel Vue that Mullen purchased in separate deals.

Davis said he had no advance warning of the indictment and that he had not been interviewed by any investigators.

“I didn’t have any advance notice of it but yeah I was surprised,” Davis said. “Anytime you see something like that you’ve got to be surprised by it. I was pretty well shocked. I didn’t know, and I still don’t know exactly what’s happened. He has been charged. That doesn’t mean he is guilty but he was definitely charged.”

Davis said he does not know what the indictment will mean for the hotel’s future.

“I don’t know what it will mean for the hotel in the long run, if the lender will come in and take over,” Davis said. “Has he been arrested and released or is he still in jail? I don’t know. I hope it (the Vue) can remain vibrant because it is nice attraction to Natchez, and we worked hard to make it what it was. I sure hope it stays open.”