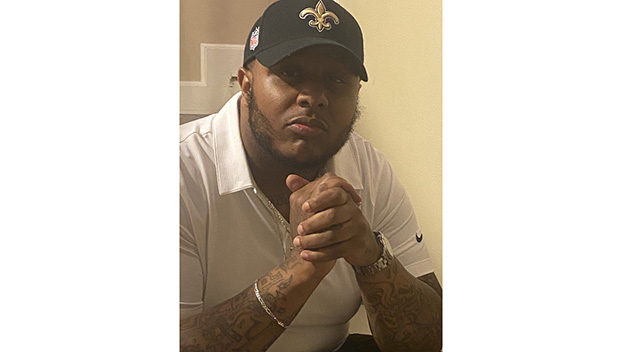 Burial will follow at the cemetery under the direction of D.W. Rhodes Funeral Home of New Orleans.

A walk-through visitation will be held at the cemetery prior to the start of service time. Everyone is required to wear a mask.

The chapter of Rashad’s earthly life was closed on Wednesday, October 21, 2020. He went home to be with the lord.

Online condolences may be sent to the family at www.rhodesfuneral.com.