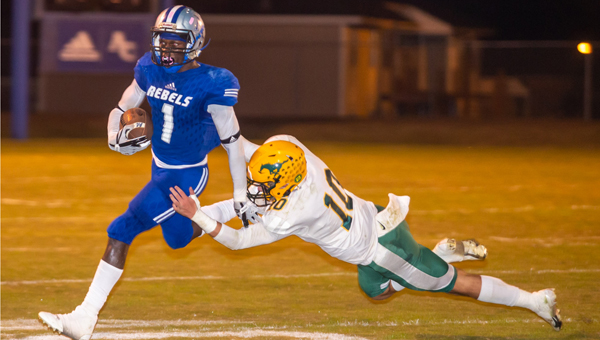 ACCS moves on to semifinals hopes to down Heritage Academy

NATCHEZ — The Adams County Christian School Rebels will travel to Columbus to take on the Heritage Academy Patriots Friday night in the semifinals of the 2020 MAIS Class 5A Playoffs.

In ACCS’s win over Pillow Academy, Corey Sewell ran for 238 yards and two touchdowns on 28 carries while Blake LaPrairie had 128 rushing yards and two scores on 14 carries. The Rebels held the ball for 29:17 while the Mustangs had the ball for just 18:43.

ACCS assistant coach Seth Swilley said the Rebels have been working on several things in practice this week in preparing for a formidable Heritage Academy team.

“Mostly getting healthy and our running game has to be strong,” Swilley said. “Pass coverage because they throw the ball pretty well.”

The Rebels’ defense held Pillow Academy to only six first downs and 165 yards of total offense.

Heritage Academy had all three of its touchdowns on the ground in its hard-fought win over Starkville Academy. Braden Davidson had scoring runs of 10 and 20 yards in the second quarter while Jaylan Stewart hugged the right sideline during a 39-yard TD run in the third quarter that gave the Patriots a 21-6 before holding off a late rally by the Volunteers.

After the defense made a critical stop on a two-point conversion attempt that would have tied the game at 21-all with about three minutes left, Davidson had a key block during a 67-yard pass from Mack Howard to Harris Gunter that moved the ball from its own 14-yard line to the Volunteers’ 19-yard line with 1:44 left that preserved the win.

As for what concerns him the most about the Patriots, Swilley said, “Their ability to pass the ball. Their quarterback (Howard) is just a really talented young kid. He’s just a sophomore, but he’s already getting a couple of looks. They have a couple of good receivers. They have a good backfield. We haven’t been able to cover the pass that well. That will be key for us.”

Swilley said the keys to victory for the Rebels will be playing physical football and controlling the line of scrimmage.

Swilley said that Sewell and LaPrairie will have to have big games on offense and defense while the defensive backfield of Claven Dunbar, Decobus Jackson, and Tripp Cotten will also need to step up for the Rebels to emerge victorious and advance to the Class 5A state championship game. 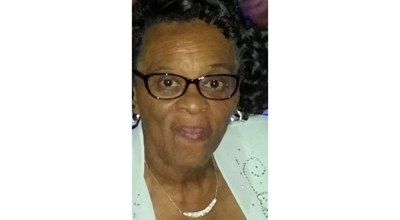 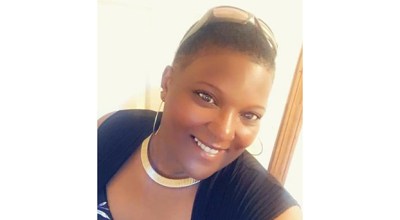