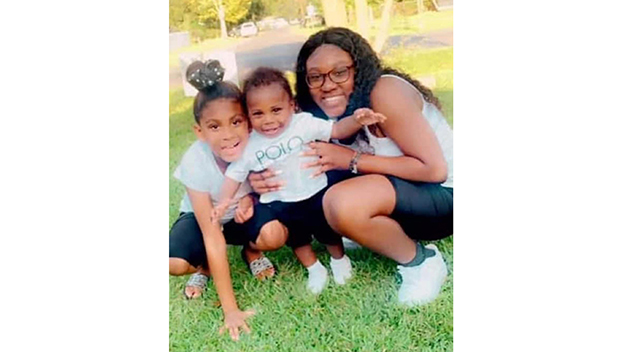 Riley, who is the pastor of Greater Mt. Carmel Missionary Baptist Church and member of the Concordia Parish School Board, said his niece Cordney Riley lost her three children to a fire on Thanksgiving night in Baton Rouge.

“She lost everything,” Riley said of his niece, who survived the fire.

The cause of the fire is being investigated, he said.

WBRZ of Baton Rouge reported that emergency personnel arrived on the scene Thursday night to find fire coming from the roof of the house on Nottingham Street.

“Officials say they discovered an adult suffering from burn injuries along with two unresponsive children,” WBRZ reports. “The adult told first responders there was one other child left inside the home who they were unable to reach. Aid was given to the two children and adult outside while crews worked to get the other child out.”
WBRZ reports that Ca’Mayah was eventually removed from the house before being pronounced dead at the hospital.

Raymond Riley said the family has already taken care of the expense for the funeral and memorial services and started the GoFundMe page for medical bills and living arrangements for Cordney Riley.

The GoFundMe raised $7,895 as of Monday afternoon.

Donations can be made online at www.gofundme.com/f/chqsb-funeral-services-and-medical-bills.