David Wilentz McGraw, 83 years of age, passed away on Tuesday, December 8, 2020 at home with his family.

Known as “DW” or “Mac” to his friends, he was born on October 4, 1937 in Bolton, MS as the older of two sons to the late Doris and J. D. “Bill” McGraw. He graduated from Edwards High School in 1955, after which he started work for the Illinois Central Railroad. His job took him to Baton Rouge, LA where he met and married his wife of 61 years, Dorothy Mae “Dot” Tranchina on July 10, 1959. He then became a proud father to his two sons, Dennis and David. His job brought him to Natchez, MS in 1964 where he and Dot have resided since.

A self-described “country boy” who was fiercely proud of his family and heritage, Mac truly lived life to the fullest. He loved his job and co-workers as a railroad man of 42 years, but he also built a successful self-owned billboard company from the ground up with no prior business experience. Mac always cherished the small farm life of his childhood and eventually had his own farm where he would hunt and play on the tractor and bulldozer that were his ‘toys’.

Mac inherited his long life love of hunting and fishing from his father, and he could be found in the woods or on the river on most days; even if only for a short time. He may have seemed quiet to strangers but he was a keenly observant and intelligent man who loved to engage in witty banter, especially when playing games with his sons and grandchildren. He was fascinated by historical sights and geographic features throughout the world, and once he put his two boys through college, medical and pharmacy school, he took great joy planning the many trips that took he and Dot to places such as Russia, Europe, Central America, the Amazon Jungle, the South Pacific, Alaska and nearly every island in the Carribean. He also had a strong passion for music and amassed a surprisingly eclectic collection of songs that crossed every genre. However, he would share with anyone, that what he most prized and was proud of in his life were his wife, sons and grandchildren, to whom he generously gave precious gifts of love and time.

Mac is survived by his wife Dot; his two sons, Dennis and David; his five grandchildren, Brandon, Ty, Tess, Joey and Katie; and his brother Dwight.

The family requests that donations be made to a favorite charity in lieu of flowers. 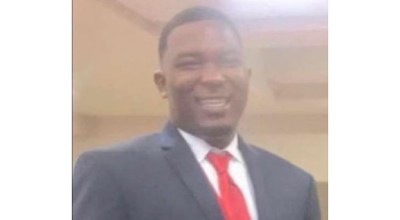 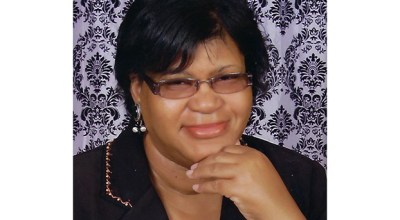