Thank you, Ser Boxley, for Forks of the Road

Knee lived a life of love and service to others

Natchez lost a familiar face and promoter of area youth, especially youth sports and athletics, when Kent Knee died Friday after succumbing to the effects COVID-19.

Knee was statistician, photographer and booster for more than 40 years at Trinity Episcopal Day School and later at Adams County Christian School.

Knee was a mainstay in Natchez since he arrived in the 1960s as a Boy Scout executive. He later went to work with the Mississippi Department of Human Services and became a child abuse investigator and later a supervisor for the department.

Knee had been retired many years and was known to attend many youth athletic games and other events associated with Trinity and ACCS throughout the years.

He also was an active member of Jefferson Street United Methodist Church.

Knee’s photographs appeared in The Natchez Democrat and other publications but perhaps most importantly in booklets he created for every senior to give to them when they graduated.

One friend said Knee strived to be “a person who lightened the lives of children and showed them affirmation.”

David King, headmaster and coach at ACCS, said Knee displayed the traits one would expect followers of Jesus to display. He said his friendship with Knee made him a better man. What greater tribute to a life could there be than to have a friend say that?

Job well done, Mr. Knee. Thanks for lightening the lives of so many people in the Miss-Lou. 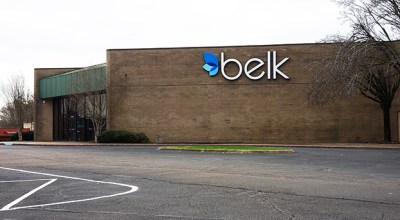 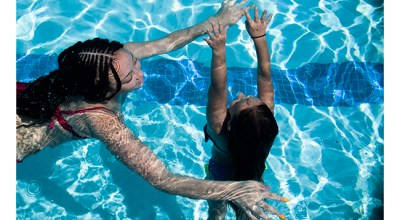