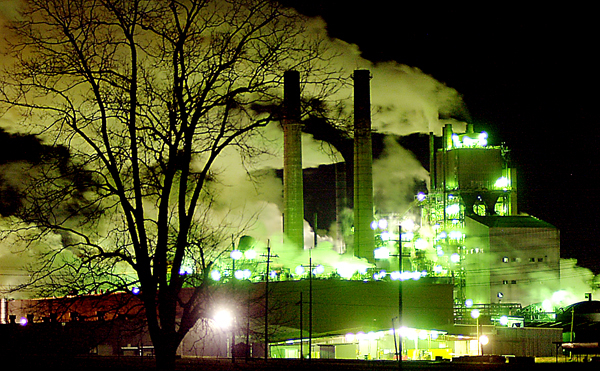 ASCO deputies responded to a call regarding people possibly taking copper and other metals at approximately 11:30 a.m. Thursday. 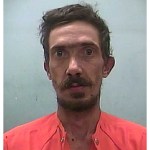 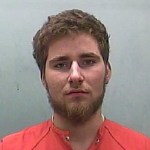 Adams County Sheriff Travis Patten said deputies responded quickly to the call and found Steven Vanwinkle, 40, and Charles Davy Case Jr., 18, attempting to take fencing from around the water well on the site.

Both were arrested on charges of felony malicious mischief for damages to a transformer valued at $9,500 and a brass gate worth approximately $9,700.

The investigation is ongoing and further charges are pending, law officials said.

“(Metal theft) happens here more frequently than we’d like,” Patten said. “When times have hit hard, and sometimes even when times haven’t hit hard, metal is easy money for a thief.”

Patten said the charges against Vanwinkle and Case could result to up to 10 years in prison dependent upon on the judge’s decision.

“I want people to know, just because that property is abandoned doesn’t mean that they can go and take anything they want,” Patten said of the old International Paper. “If you go down there stealing, you will likely get hit with a felony charge. I hope this is a message to anyone who is thinking about stealing. Not in Adams County.”