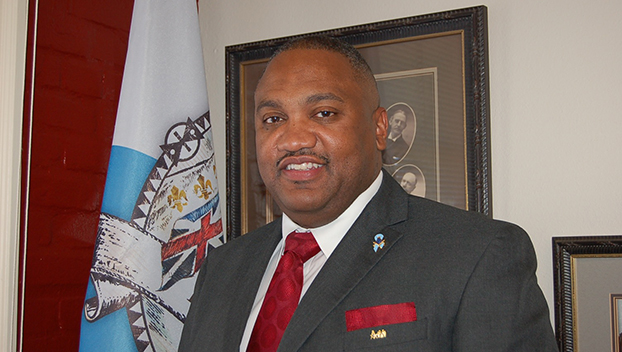 NATCHEZ — City of Natchez officials are considering a fleet management program through Enterprise that will replace the Natchez Police Department and Natchez Fire Department vehicles with leased vehicles in a more cost-effective way.

Natchez Police Chief Joseph Daughtry presented a proposal for the new fleet management program to the Natchez Mayor and Board of Aldermen in their Tuesday meeting.

Daughtry said the city could lease 15 vehicles with enterprise at a cost of $150,000 for the first year and $132,000 for the following three years.

The vehicles would come with all equipment and decals with the only additional cost to the city being the radios, Daughtry said, adding the cost to purchase as many vehicles outright without the necessary equipment would be approximately $500,000.

Additionally, Daughtry said the vehicles would be pulled from the fleet and sold at an auction after they’ve accumulated so many miles and then replaced — which would save the city from purchasing vehicles and on maintenance costs.

“As we speak, I have three cars on my fleet that the maintenance of exceeds the value of the vehicles,” Natchez Fire Chief Robert Arrington said.

Daughtry said the only maintenance cost to the city would be oil, tire and brake changes.

The same program was implemented by the City of Pearl, which saved the city approximately $1.7 million on vehicles, Daughtry said.

City officials did not take action on an agreement with Enterprise during Tuesday’s meeting but applauded Arrington and Daughtry on their proposal before taking it under advisement.

“We are not asking for a vote right away. We have the money in our budget and I wanted to bring it before the board,” Daughtry said.

In other matters during Tuesday’s meeting of the Natchez Mayor and Board of Aldermen, the board unanimously approved signing a nonbinding letter of intent to lease the former train depot on Broadway Street and the area behind the depot to Church Hill Variety LLC, who intends to renovate the space into a restaurant and event space.

John Norris of Church Hill Variety and film producer said the lease “is in shape” apart from the final task of dealing with the ground around the depot and coming up with a financial plan that works for both parties involved.

Norris said the ground outside of the depot is a separate issue that Church Hill Variety is continuing to work on with the city. The group plans to later enhance the bluff area near the depot by adding a sidewalk, amphitheater and children’s space.

Norris said all of the property would be 100 percent accessible to the public.

“In order not to hold up the depot project, we’ve carved that out as a smaller piece so that the depot will be open for the summer. The greater Broadway district is another conversation,” Norris said. “We will be building that whole area. Not a portion of it will be ‘not useable’ to the public, including the bathrooms. We will connect everything together in a way that is consistent with the city plan.”