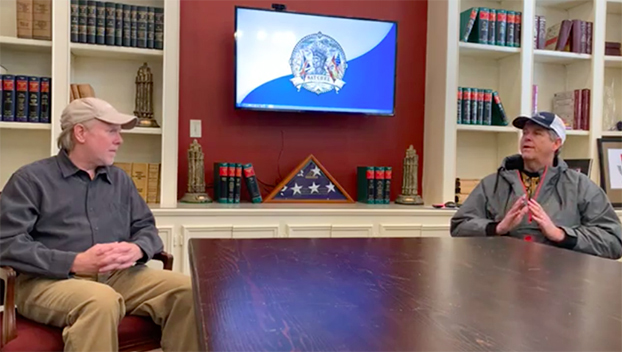 NATCHEZ — It is going to take the entire community to locate leaks and get Natchez through a historic water crisis burdening the town, according to city and Natchez Water Works officials.

Natchez Water Works is asking property owners and residents to check their properties for leaks to help stop the city’s current water crisis.

During severe winter weather conditions this past week, many of the city’s pipes broke while some households opened taps to prevent pipes from bursting, which caused the city to lose more than five times the usual amount of water.

Natchez Water Works is trying to build water pressure in the lines by locating leaks throughout the City of Natchez, Natchez Mayor Dan Gibson said.

“As of yesterday, the system lost over 16 million gallons of water in less than two days,” Gibson said in an email Friday afternoon. “We can only pump 7 million (gallons) per day. Many of these leaks are under private homes, very likely with raised foundations, and in businesses and properties that have not been checked on by owners in several days. Please check your property and report leaks immediately so we can restore water to Natchez!”

“If you are going to run water, run it a little bit,” he said. “I’m not saying not to run the tap if you have a home that is subject to bursting pipes … just do not open it up. If you have to run it, just do a slow trickle and keep an eye on it so we don’t put any more strain on our system.”

Gibson said the loss in water pressure is causing people in elevated areas like upper floor apartments and hotel rooms to not be able to pull water from their taps.

“The hotels are also booked full with Entergy workers and others,” Gibson said.

Fires are also a hazard that could be detrimental to property owners without enough water pressure to put out the flames, he said, adding residents should be cautious with heat sources while trying to keep warm.

“The last thing we want is to have fires that we can’t deal with,” Gibson said.

All property owners and residents should check for leaks around and underneath their houses and also check on any of their properties, businesses or Bed & Breakfasts, that they haven’t visited in the last few days. 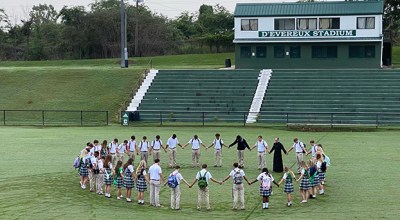 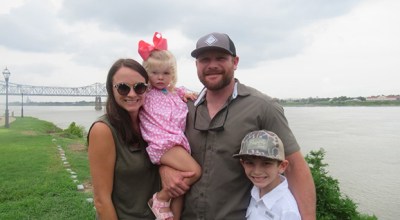 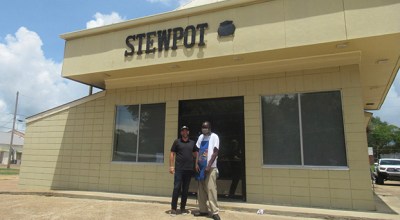 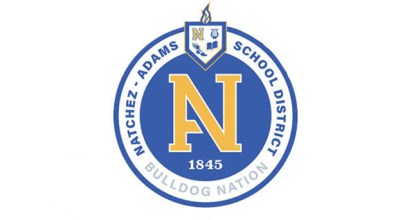