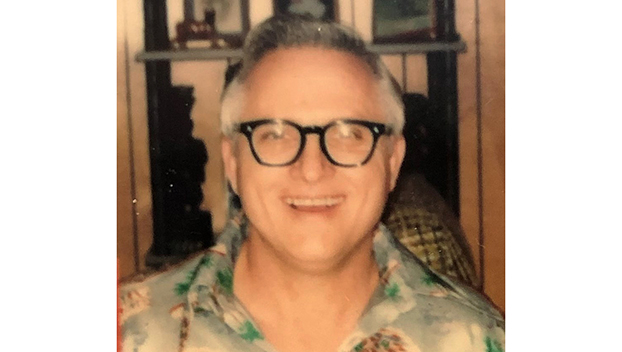 Burial will follow at Lone Pine Cemetery in Eva, LA under the direction of Laird Funeral Home.

He was in the United States Marine Corps, at the landing in Okinawa, Japan.  Serving in the Pacific Area in World War II.  After his military service, he went to work for Armstrong Tire, where he retired after 43 years.  He and his wife, Maxcine, raised their son Michael who was diagnosed with polio at the age of 18 months until his death at 62 years old.  He was a man of many talents, who invented things in order for his son to be able to fully participate with his many cousins growing up.

Memorials may be made to the March of Dimes.