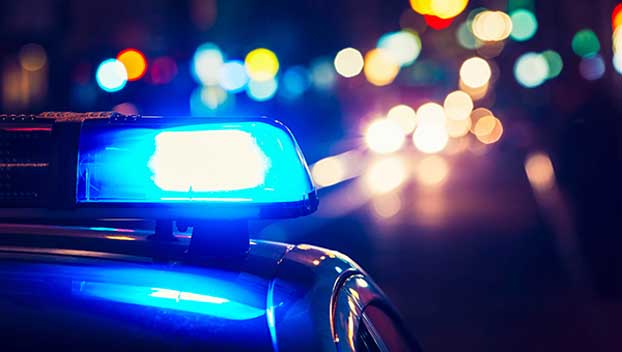 NATCHEZ — Natchez Police are investigating a homicide in the Maryland Heights area of Natchez that occurred Sunday night.

The victim was identified as Avirron Grinnell, 32, of Natchez.

Natchez Police Chief Joseph Daughtry said police were called to shots being fired in the area of Maryland Heights just before 5 p.m. Sunday.

Officers were given several vehicle descriptions of possible suspect vehicles and made traffic stops in the area, Daughtry said. It was during the investigation of shots being fired that officers received a second call that a person was injured on Edgin Street with gunshot wounds.

Daughtry said it appears that Grinnell drove around the corner from Watts Avenue to Edgin Street with his injuries before he got out of his vehicle. He was pronounced dead on the scene, Daughtry said.

“We had family members on scene and unfortunately we had a lot of nosey people show up,” he said. “Hundreds of people came to that area within a matter of minutes and we had to call in another shift to come in and assist us and we had to call the sheriff’s office to come assist us.”

Adams County Sheriff’s Office deputies also located a vehicle matching one of the descriptions burning in the woods off of Windy Hill Road in Adams County, he said.

Daughtry asked anyone with additional information about the incident to contact Southwest Mississippi Regional Crime Stoppers at 888-442-5001 or the Natchez Police Department.

Those who submit tips through Crimes Stoppers have their phone numbers scrambled to remain anonymous and could receive up to $1,000 reward for information leading to an arrest.