Natchez man dies in crash on U.S. 61, north of Natchez

NATCHEZ — A Natchez man lost his life Thursday afternoon after a collision with another vehicle while driving on U.S. 61 north of Natchez in Adams County near the Jefferson County line.

Officials with the Mississippi High Patrols said troopers responded to a call about a crash at 3:54 p.m. Thursday.

The two vehicles made contact causing the Nissan Frontier to leave the roadway and overturn in the median. Thomas was not wearing a seatbelt and was ejected from the vehicle. Thomas received fatal injuries from the crash and was pronounced dead on the scene.

This crash remains under investigation. Updates will be made when more information becomes available. 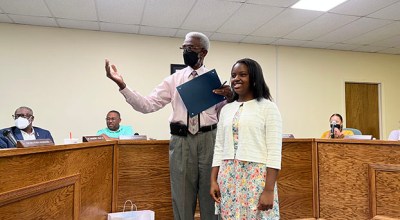 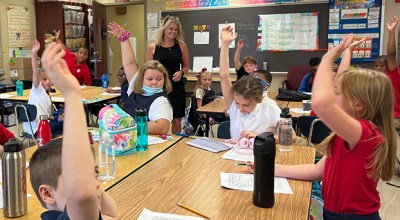 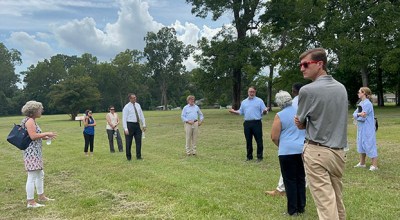