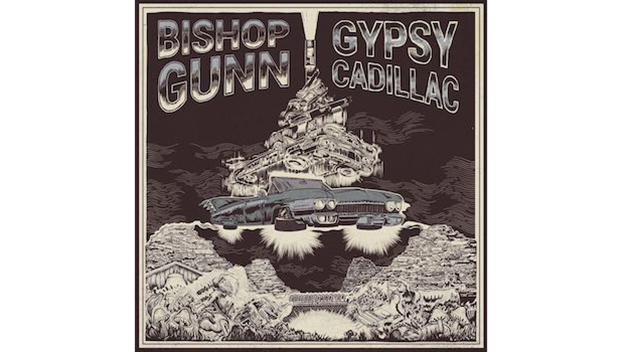 NATCHEZ — The late release of the Bishop Gunn album “Gypsy Cadillac” on Friday, July 9 —more than a year after band members announced they were taking an indefinite break — has a few fans wondering if the band composed almost entirely of Natchezians could be making a comeback.

Travis McCready, the former lead singer of Bishop Gunn, and drummer Burne Sharp both said it’s not impossible but have no plans reunite with bassist Ben Lewis and lead guitarist Drew Smithers any time soon.

The new album consists of songs composed in 2019 and earlier, before the band suspended all future tour dates in Feb. 2020, citing “internal issues” as the cause.

The four-piece band quickly climbed to stardom after their formation in 2013. They first performed at the Natchez Balloon Fest in 2014 and later moved to Nashville. They joined Kid Rock on the annual “Chillin the Most Cruise” and in 2018 released their first album titled “Natchez.”

It debuted at No. 4 on the Billboard Blues charts. The band later performed support acts for Guns N’ Roses, the Rolling Stones and Slash on a European Tour.

Sharp said their quick rise to success stems from their music which defies classification and could be defined as a blend of country, rock and roll, soul and blues.

Since the release of Gypsy Cadillac, it has floated to top spots in various music categories on streaming platforms a few times without promotional tools because it fits in multiple categories, he said.

“Less than 24 hours was in the No. 1 spot on Apple Music in the country and blues genre,” he said. “I was sent screenshots and information from different followers on social media. … My phone has been blowing up about it for the past week.”

McCready, who has flown solo in his musical career since the band’s indefinite hiatus, said the Gypsy Cadillac album was finished in November 2019. However, the release was delayed after Smithers announced his departure from the band and the COVID-19 pandemic “crashed down on the entertainment industry,” he said.

McCready has been busy, driving well over 100,000 miles touring the country since August, and also performing at private venues in Natchez. He has plans to release a solo album in October, he said.

“This was the last album that we recorded and we finished it in November 2019 and it has just been in limbo. It was supposed to be released in April 2020. We had band members announce their departures in early 2020 and then of course with COVID and all of that it would’ve been a no go for any promotional opportunities. … It was never really a good time I guess, but we decided to go ahead and release it really for fans’ enjoyment.”

The album is downloadable on digital platforms such as Apple Music and Spotify.

McCready dedicated the album to his late brother Johnny Segrest, who died six years ago to the day of Gypsy Cadillac’s release, as well as his dad John McCready who died in August, and Shane Buchanan.

“He would sit in onstage for a song or two on my guitar any show he attended. He also played the tambourine on the record on his favorite song from the album, ‘Sadder Days.’”

The cover is created by John Turner, the artist behind “basically any graphic ever done for anything BG related,” McCready said. The cover song “Gypsy Cadillac” was inspired in 2016 while McCready was living in a Tennessee farmhouse. He came across a 1970 Cadillac Fleetwood in a junkyard and contemplated bringing the car back to life alongside his songwriting.

“The car never left the junkyard,” he said. “But the next day I wrote the song, taking an imaginary car for a joyride around the music world.”

He also gave credit to female backup vocalist Stacy Michelle, whose voice is also featured in the “Natchez” album.

“I would say that with the record coming out post-mortem, so to speak, I hope that everyone gets a little bit of closure,” Sharp said. “It’s a ‘Thank you.’ It’s an ‘I’ll see you later.’ We might not be the same four humans standing in front of you on the same stage but I assure you, you will see the four of us again whether fully together, partly together or individually.” 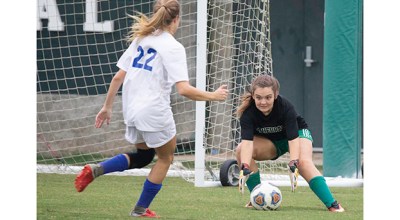 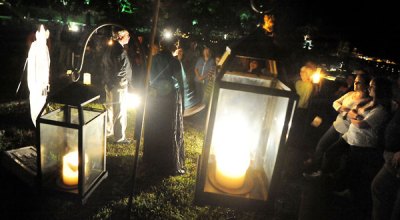 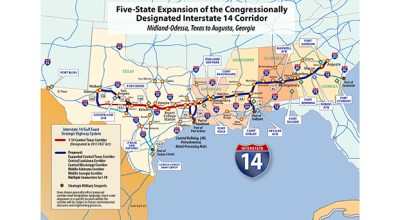