Rebels out play Tigers in second half 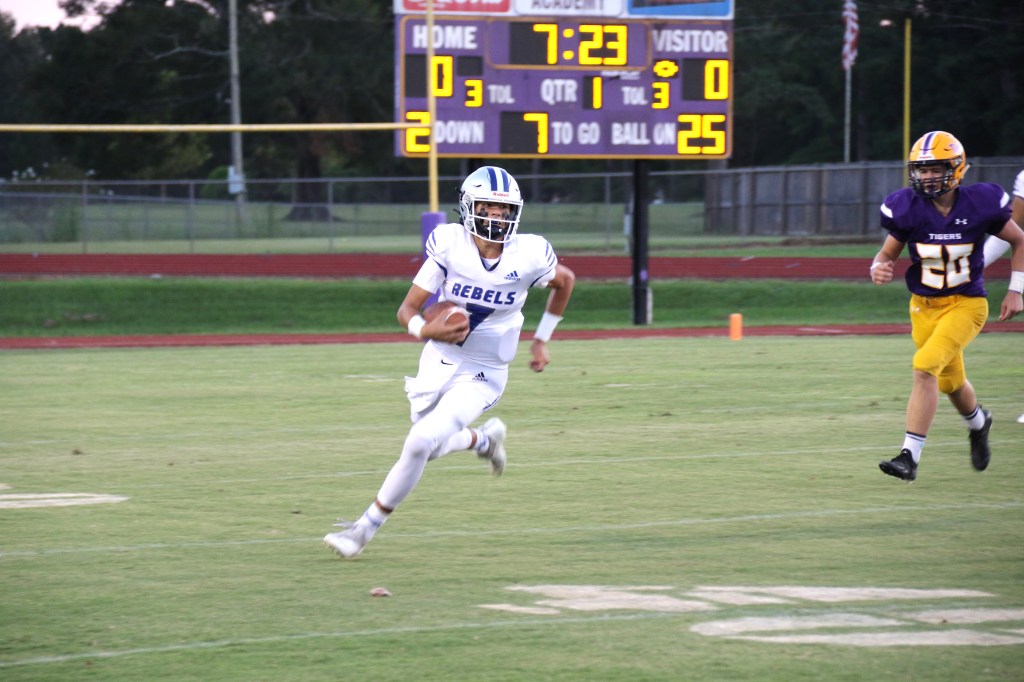 CENTREVILLE — After the Tigers kept the contest to a one-possession game in the first half, Adams County Christian School pulled away in the second half scoring 20 points in the third quarter. They would go on to win 34-12 over Centreville Academy on Friday.

With 3:40 to play in the first quarter, AC’s JJ Claiborne punched the ball in the endzone with a six-yard rush. The point after attempt was good. Centreville Academy answered at the 2:43 mark with a 71-yard touchdown rush by Dan McGregor. He missed his point after attempt and the Tigers trailed 7-6.

At 1:14 in the second quarter, AC freshman quarterback Coleman Carter connected on a 74-yard pass to Jamar Kaho Jr. The kick was good to make it a 14-6 ball game. This would remain the score at the half.

ACCS opened up the scoring in the second half at the 7:45 mark. Running back Claiborne had a 7-yard touchdown run. AC tried a two-point conversion pass but it fell incomplete and the score was 20-6. The Rebels scored a little over a minute later Terrel Tenor had a 49-yard rush. The 2-point conversion was good making it a Rebel 28-6 lead.

“I apologize for not having them ready,” King said. “At half, I told them to calm down and show character. The boys played hard and did enough to get the win.”

The Tigers did not go away as Ben McGregor scored on a 20-yard touchdown run. His point after attempt was no good so CA trailed 28-12. He would finish the night with 23 rushes for 201 yards. Centreville had 245 yards of total offense.

“He (McGregor) was tough. They played us in the first haf they wanted that game. I told the kids they were ready for us.”

With 2:05 in the third quarter, Carter connected on a 45-yard pass to Kahoo Jr. for their second touchdown of the night, however AC missed its field goal so the final score was 34-12. He completed 6/9 passes for 150 yards and two touchdowns. Carter rushed the ball seven times for 94 yards bringing his total yards to 244.

“To have two football teams and make 31 penalties is hard to believe,” King said. “Coach Hurst and I have about 700 wins between us. I don’t think we have ever had that many penalties in a game. It messed up the flow of the game.” 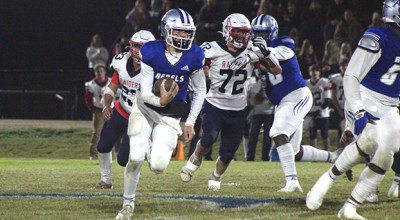 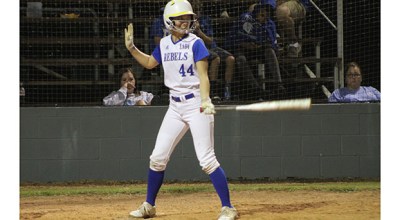 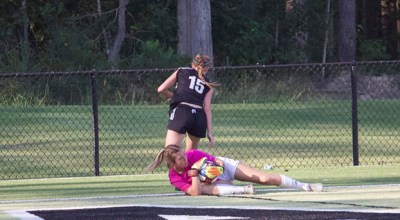 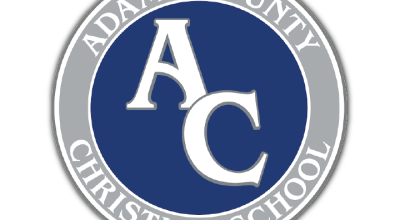