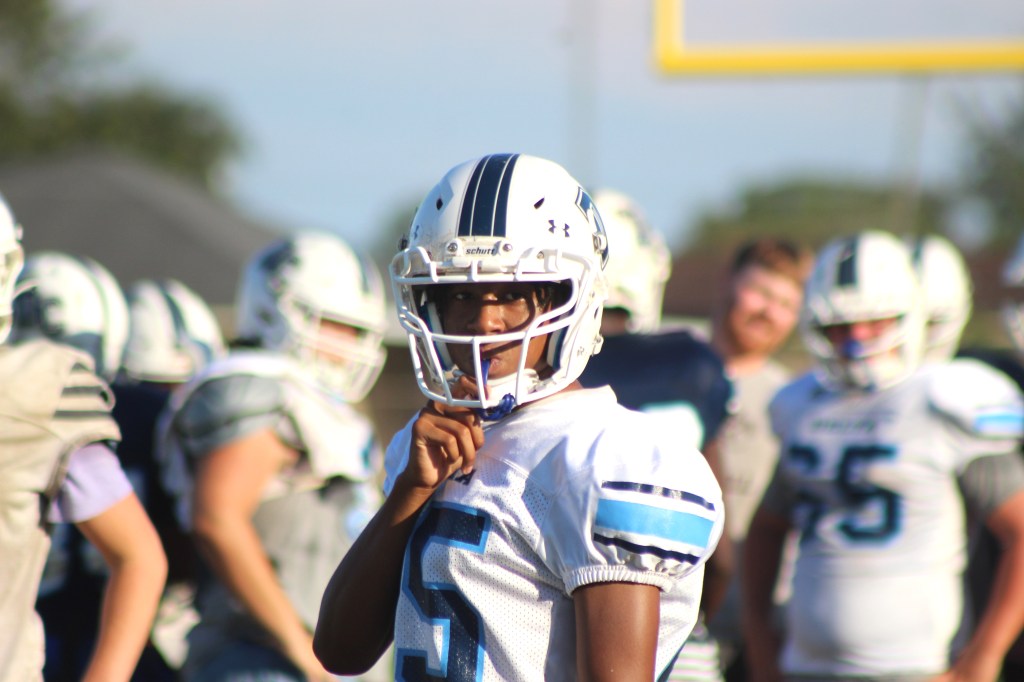 FERRIDAY — Delta Charter got back into winning form when they defeated Sicily Island 30-16 Friday night. The Storm (4-1) hope to continue great play when they take on Tensas (1-4) this Friday.

Head coach Blake Wheeler said his team will need to be fundamentally sound Friday night against the Panthers. They present some unique challenges with a spread offense, a 4-2 base defense and their personnel.

“The challenge is their speed,” Wheeler said. “They have some kids who can take it the distance. We have to execute properly. We have to block and tackle consistently.”

Delta Charter has had a great start to their season winning four games. To continue their success, the Storm need to not turn the ball over, he said. Turnovers can change the outlook of the game and the morale of a team.

He said this year they have done a good job of not turning the ball over. Their blocking has been good. Fundamentally, the Storm have been trying to get better each day.

Friday night’s game against Tensas is a rivalry of proximity as the Parish line is about 15 minutes away. St. Joseph is a 36 minute drive from Delta Charter. He said the Storm has some familiarity with the opposing players.

“We have a few kids who are from that area and Tensas Parish,” Wheeler said. “Anytime you have a lot of kids who know each other it might form some sort of rivalry.”

Offensively, Peyton Roberts is not the only weapon for the Storm. Quarterback Javari Singleton has rushed and thrown the ball well, he said. Wide Receiver Jarret Baron caught two touchdown passes against Sicily Island and has five touchdown receptions for the season.

“They have been good weapons for us,” Wheeler said. “It’s huge for us because we can spread the ball around. We don’t let the defense pick up on any keys. It is also good for the kids because they all get to touch the ball.”

The game will be played at Tensas with kickoff at 7 p.m.