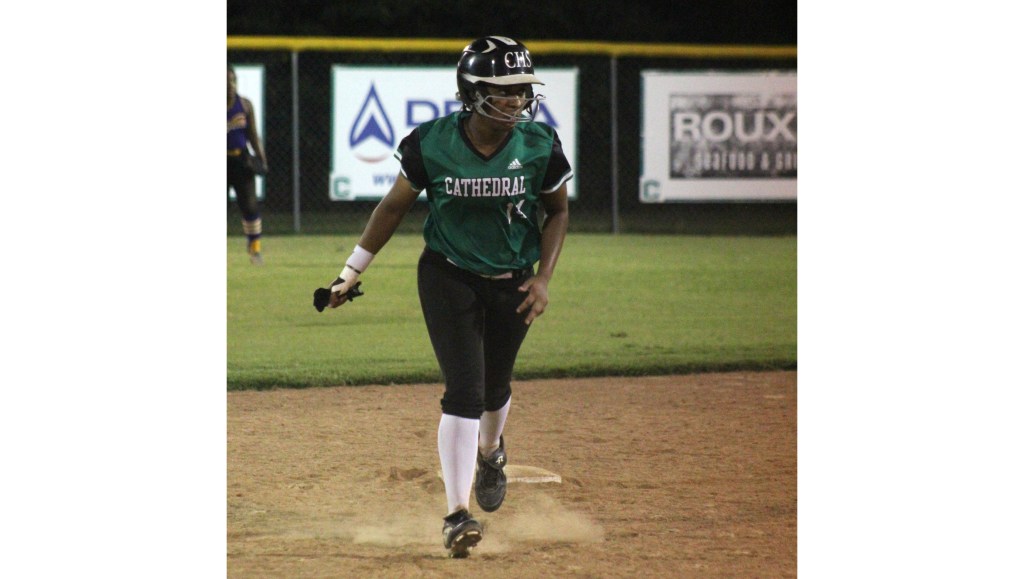 NATCHEZ — Cathedral senior shortstop Lauren Dunbar will take the softball field at least one more time this season. She was selected to play in the MAIS softball All-Star tournament at Freedom Park in Ridgeland Tuesday at 1:30 p.m.

Dunbar overcame two torn ACLs and had to move from catcher to shortstop this year. Cathedral won a district championship and made big strides as a program, head coach Craig Beesley said. He said she was a big part of that.

“We are very proud of her making the team,” Beesley said. “She has had a great career at Cathedral. Not only is she a great player, but she is a great leader for our younger group of kids. We are honored she was able to make the team. We have had some players make the team in recent years, and we are glad Lauren has kept that tradition going for us.”

This season, she had 34 hits and 40 RBIs with a .909 fielding percentage. It is the first time she has ever made the team, she said.

Beesley said districts nominate players. Then, the players’ names go to a second committee that selects the team. He said seniors are named to the All-Star team. Dunbar said it is an honor she worked for her whole softball career.

“Ever since I was in the 7th grade, making the All-Star team was an achievement I longed for,” Dunbar said. “When I was told the news I could not have been more excited because I reached a goal I set for myself six years ago. Playing in this game is a way for me to represent my school.”