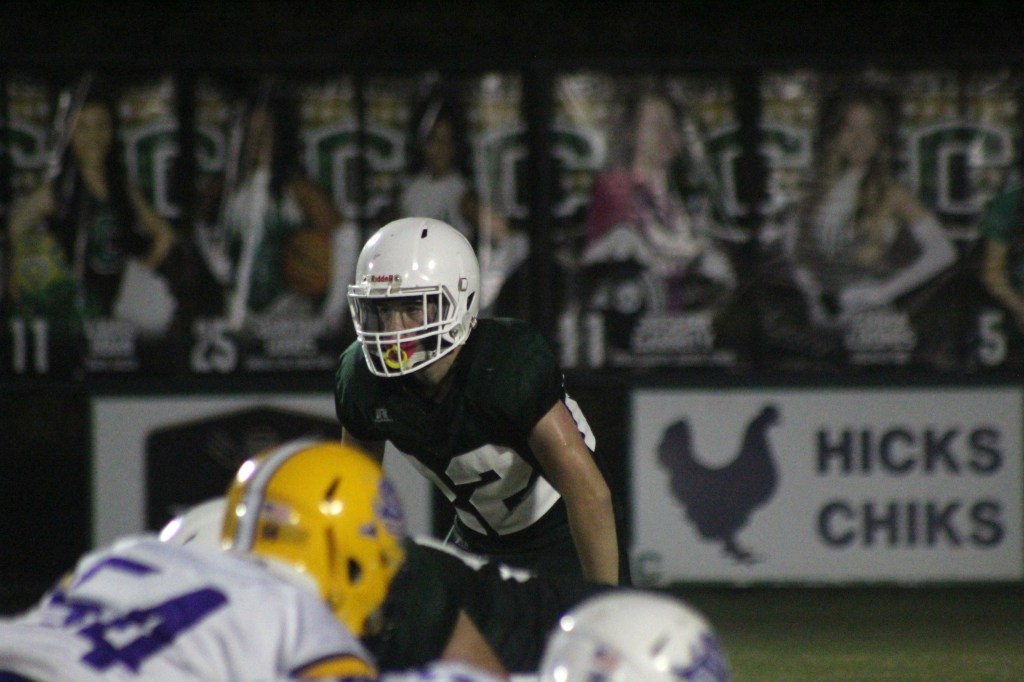 Cathedral linebacker and tight end/running back Paxton Johns loves to hit, head coach Chuck Darbonne said. He was one of the anchors of a consistent Green Wave defense as they beat St. Aloysisus 34-17 Thursday night. (Hunter Cloud | The Natchez Democrat)

Cathedral opened up the scoring 47 seconds into the game when Frederick Lane bounced a run to the outside and raced down the left sideline to give Cathedral a 6-0 lead. The Green Wave defense gave up a touchdown a few plays later on a 65-yard rush by the Flashes. St. Al then added safety to extend the lead to 9-6.

Marching down the field, Cathedral’s Lane scored again on a five-yard rush to give them a 14-9 lead with 3:09 left in the second quarter. Before the half ended, Cathedral struck through the air on a 35-yard pass from Trayln Cusic to Logan Foster to lead 22-9.

In the third quarter, St. Aloysius scored on a 70-yard touchdown run and added a two-point conversion to bring the game to 22-17. Cathedral’s Paxton Johns tried to answer with a long rush of his own as he stiff-armed a few players and turned at the goal line to hit a player before he scored. A holding call called the touchdown back.

“A rush of adrenaline hit me. I was ready to play and ready to run,” Johns said. “ I had one like that last year against Copiah. I just like hitting people. You can’t hit anybody in school, so I like to hit them on the field.”

Darbonne said Johns does a good job of getting the team a spark or going when they need it through those hits.

Cathedral caught that spark as they forced a turnover and extended their lead with a 70-yard touchdown pass to Logan Foster from Cusic. Cathedral failed on the two-point conversion but still led 28-17. Darbonne said Foster has steadily improved as a player.

“Logan has grown into a good player over the last year,” Darbonne said. He blossomed from last spring into the summer and the season. He is one of the strongest kids we have and one of the fastest too.”

Green Wave took a 34-17 lead on a five-yard rush by Braxton Brice. There were 24.2 seconds left. Cathedral’s defense ended the game by not giving up a last-second touchdown. It capped off a strong performance by the defense.

“We had a lot of tackles for losses. We were consistently good on defense,” Darbonne said. “It seemed like it took until the second half to get the offensive plays going. I thought we played consistently well on defense though.” 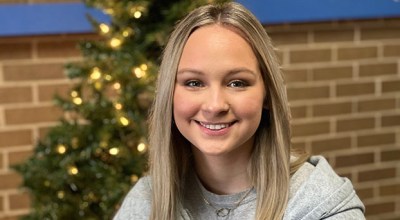 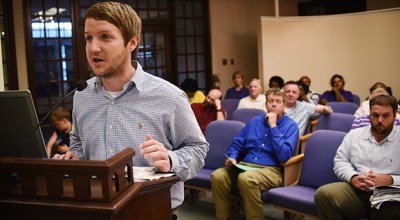 Murray a game-time decision for Bulldogs