NATCHEZ — City of Natchez Public Works hourly employees who have worked for the city for at least five years will soon get a pay increase of $1.50 per hour.

All other public works hourly employees will receive a pay increase of $1 an hour.

These decisions were made Friday afternoon in a special meeting of the Mayor and Board of Aldermen.

That move begins the lowest paid position in the department to $12 per hour. Other employees will earn more, based on experience, skills and the requirements of the job, said Justin Dollar, the city’s public works director.

The public works department has seven open positions and other municipalities and employers who offer higher wages have poached a number of Natchez employees.

Finding employees for the public works open positions has been challenging, Dollar said. As a result, residents are waiting longer for issues in their neighborhoods they want fixed.

Natchez Mayor Dan Gibson said the pay raise amounts are based on research Dollar did into what other, neighboring municipalities pay similar employees.

At the end of September, when the city adopted its FYE 2022 budget, aldermen agreed to hold off on any planned pay raises or capital improvement projects until the second quarter of the fiscal year. However, all agreed the hiring situation within public works is critical and chose to move forward with those pay increases.

“I think this shows how much we value our people,” Gibson said.

The aldermen also voted to extend the pay increase for the three hourly golf course employees.

In another move, the city agreed to obtain its tax anticipation loan of $1 million from Concordia Bank and Trust, which offered the lowest interest rate in a request for bids sought by the city.

The city has routinely sought this loan for operations, which will be paid back on March 15, 2022, after property tax revenues begin to come in. 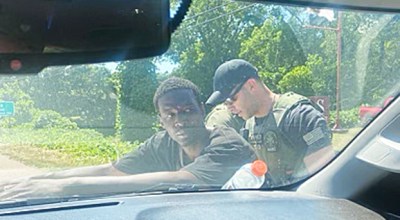 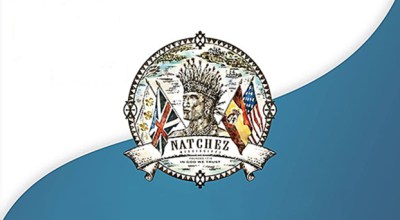 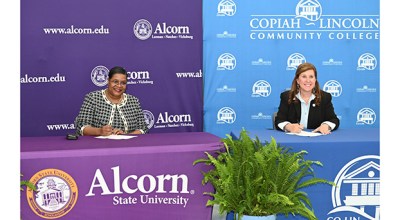