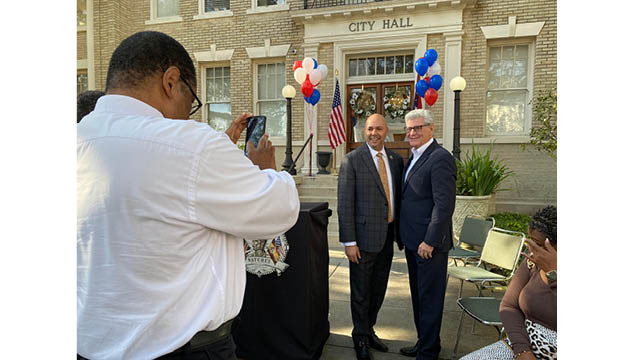 NATCHEZ — Fundraising for the proposed U.S. Colored Troops Monument began in earnest at a kickoff event in front of City Hall on a sunny, pleasant Friday afternoon.

Some heavy hitters were in town to help drum up support for the monument.

In introducing Bryant, Natchez Mayor Dan Gibson recalled a story about when the city needed support for the Proud to Take a Stand monument, now in place outside the Natchez City Auditorium.

“In less than one minute, Phil Bryant said yes, and one third of the needed money was secured,” Gibson said.

Bryant said he and his wife, Deborah, “love” Natchez and often come here for “date nights.”

“For more than a decade — Deborah and I were married in 1976 — we could come celebrate our anniversary at the Eola Hotel,” Bryant said.

He said Friday’s event was not about the joys of Natchez, but the city’s history.

“These soldiers that we will honor here were soldiers of the United States of America. Imagine where they came from, from wearing chains to wearing the uniform of their country,” Bryant said.

He referred to President Abraham Lincoln’s words from the Gettysburg address, which were spoken when dedicating that battlefield as a national cemetery for the fallen.

“Lincoln said we can not consecrate this ground. The brave men who died here have consecrated it ‘far above our poor power to add or detract,’” Bryant paraphrased. “He said those brave men had given the full measure of devotion. Let’s follow Lincoln and make certain these men who struggled for their freedom shall not have died in vain. This nation under God will have a new birth of freedom and this government of the people and by the people will not perish from this earth.”

Wanda Evers, daughter of the late Charles Evers and niece of the fallen civil rights icon Medgar Evers talked about driving her father to Arlington National Cemetery to visit his brother.

“I drove my dad from Jackson, Mississippi, to be with his brother. As I walked through Arlington Cemetery, I saw the black soldiers and was so thankful they were there,” Evers said.

Evers made the first pledge of the day at the kickoff, pledging $1,000 from WMPR, which was her father’s radio station.

“Our blood bleeds red. We are all one person. Just because my skin is darker than yours, we are all the same. We must learn to love one another and respect one another. I pray when we leave here today, we leave as one,” she said. 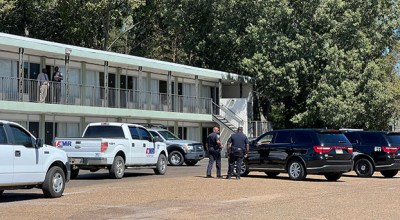 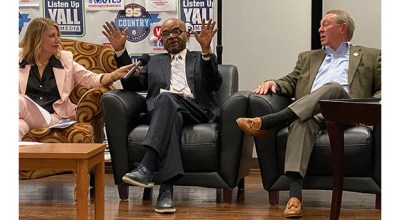 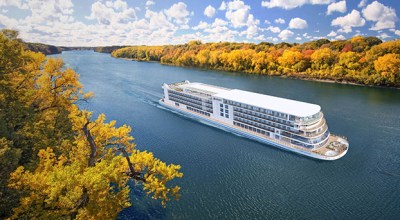