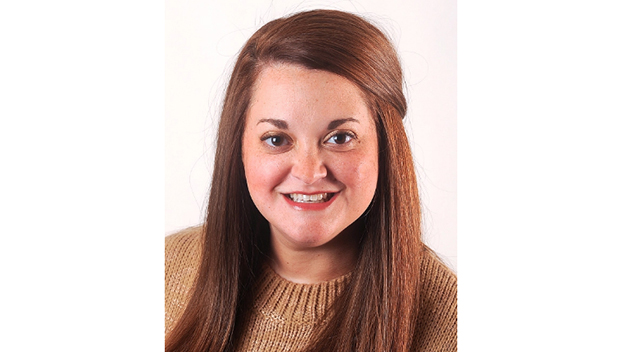 For 31 years, Natchez has hosted a music festival during the month of May to celebrate all genres of the artform. It started as an opera and musical festival that showcased some of the best that has been seen on Broadway and around the world. In 2003, the change to the Natchez Festival of Music was born, which added events that covered the Blues, Jazz, and some modern artists.

Over the years, the Guido girls like to pick an event to attend together – usually around Mother’s Day. We’ve seen a British Invasion at the City Auditorium, spent an evening with Glen Ballard, and were highly entertained by Mr. Showmanship’s take on Liberace.

Each year, the schedule of events fills the entire month with weekly musical happenings around town and showstoppers planned each weekend. Usually, we pick which weekend event to attend and look forward to it all spring. However, this year presents such a schedule that I feel like we may need a season pass.

Kicking off the month there are two events that I’m torn between. The first being “Sincerely, Stephen Sondheim,” which will chronicle his footprint left on Broadway. I’m sure I can get my musical-obsessed friend Sara Ellen to tag along for that one. The next weekend features “Feel The Earth Move” – a highlight reel of Carole King’s best works. I just don’t think that’s one to miss.

At the end of the month, I’ll be attending the final events of the season without a doubt. First we have “Over the Rainbow.” Who would miss a chance to celebrate the life of Judy Garland? I’ve been a fan since my first watch of The Wizard of Oz at the early age of two. I wanted my own ruby slippers. I named my stuffed dog “Ruby.” It was a lifestyle for me.

Finally, I know I can get the whole Guido family to attend the grand finale – “Forever.” This event will showcase the best of Queen from “Under Pressure” to the best karaoke song on any list “Bohemian Rhapsody.” I have a feeling no one will be staying in their seats at the Auditorium for this one. More air guitars will be played in the stands than ever before.

I have a feeling the 31st season is going to be the best one yet for the Natchez Festival of Music. Bravo to a month of music well done! 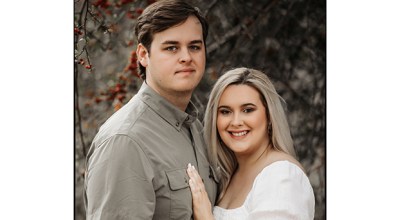 Music to our ears: Blues & Soul Super Bowl comes to the Bluff