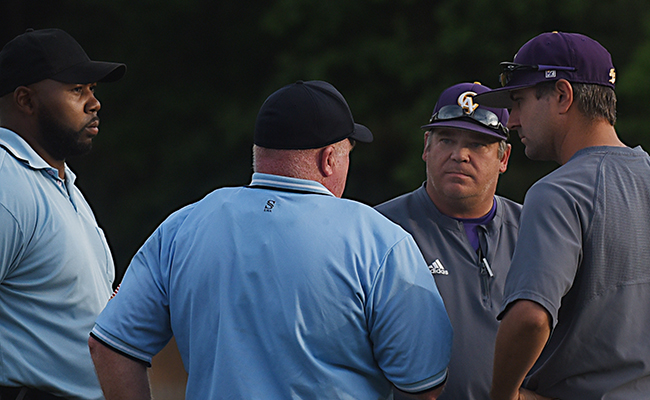 The only hit Parker allowed was a single by Peyton Jones, who went 1-for-3. He walked two batters and only ran into trouble once — in the bottom of the fifth inning with Riverfield clinging to a 1-0 lead.

“In the fifth, we had a runner on third base with two outs and we couldn’t get him home,” Centreville head coach Jason Horne said. “We could’ve tied it then, but we weren’t able to.”

Then in the top of the sixth inning, Riverfield took advantage of some untimely fielding errors by the Tigers to put up four runs for a 5-0 lead. That gave Parker plenty of run support to work with over the final two innings.

“It was a pitchers’ duel up until the fourth inning,” Horne said. “We gave up a walk, they stole a base, they had a hit-and-run, kind of a squeeze play and they scored a run.”

Taylor Sikes and Barnes Williamson each went 1-for-2 at the plate for the visiting Raiders.

Parker and Centreville starting pitcher Jaden Morris each had good outings on the mound through the first five innings. While Morris allowed the one run in the top of the fourth, Parker was almost unhittable.

Morris ended up going five and two-thirds innings. He gave up five runs, four of them earned, on two hits with four strikeouts and four walks. Horne said that Morris did all that he could ask for.

“He pitched well. The best he’s pitched all year. He competed. He gave us a chance to win,” Horne said.

While District 3 No. 2 seed Riverfield Academy will take on District 4 No. 1 seed Wayne Academy in next week’s Class 4A South State Championship series, District 5 No. 1 seed Centreville Academy saw its season come to an abrupt end. The Tigers finished with an overall record of 10-12.

“We started (the season) off slow. We played some great competition early on,” Horne said. “Then we got into the district. We swept the Amite School Center. Christian Collegiate (Academy) forfeited five games to us, so we finished 10-0. We playing some really good ball when we got into the playoffs. I was proud of the kids for the way they played towards the end and gave it everything they had.” 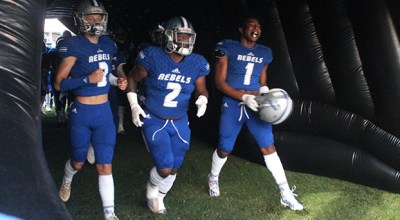 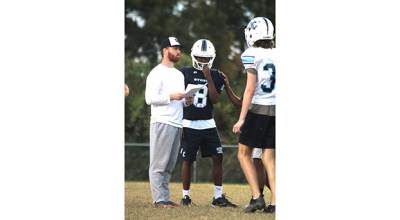 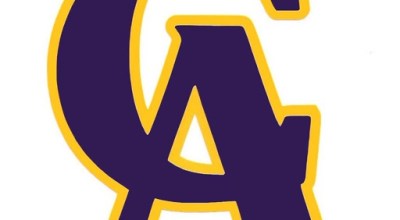 Tigers come out on top in slugfest, mud bath

Tigers look to bounce back against Flashes