Supervisors need to stop kicking jail issue down the road 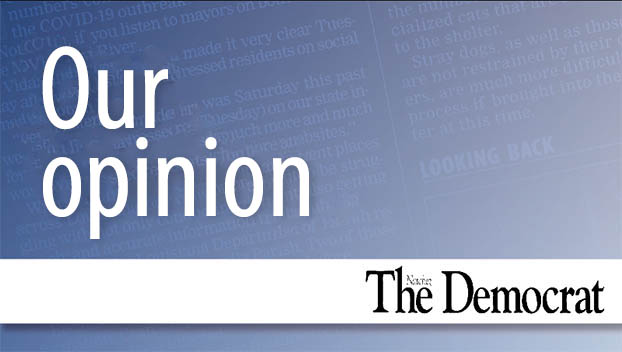 The Adams County Board of Supervisors is tired of hearing about the poor conditions at the county’s jail.

We, citizens of Adams County, are tired of hearing about it, too.

That’s too bad for all of us. The jail is our responsibility and we hired the board of supervisors to handle these issues on our behalf. And we expect them to do their jobs.

Gray seems to question whether the jail is in as poor of a condition as Patten has been reporting to the supervisors.

“If the conditions at the jail are as bad as you say they are, we need to find someplace else to put them,” Gray told the sheriff.

That’s exactly what needs to happen, or something similar. And we wonder, if Gray has questions about the conditions at the jail, when was the last time he has taken a tour of it?

Patten sought an independent consultant to inspect the jail and provide a report, which the supervisors heard at their April 4 meeting in executive session. County Attorney Scott Slover asked that the report not be discussed publicly for fear it would reveal potential security and liability issues.

However, following that meeting, several county officials agreed the report was damning.

The fact is, the county jail in its current condition is not fit to house prisoners and is a danger to jail staffers.

It’s the county supervisors’ responsibility to solve this problem. They need to quit kicking the jail can down the road.

We know any answer is going to cost the county money. At the county’s meeting on Tuesday, May 17, supervisors discussed borrowing millions of dollars to help repair Morgantown Road and to make repairs and improvements at county parks. Those things need to happen.

It’s time the Adams County Board of Supervisors make the jail issue its top priority.

Freedom is why we celebrate

A safe city: We are making progress

Time to spread the good news 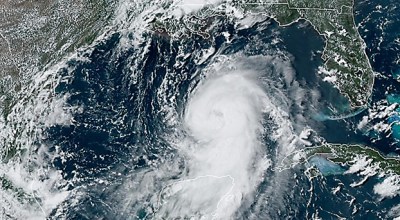 ‘We have a huge opportunity,’ Syrah’s CEO talks about…