Visitation will be on Thursday from 9 a.m. until service time at the church.

Burial will follow at the Natchez National Cemetery under the direction of Concordia Funeral Home.

He was preceded in death by his parents; his wife, Glenda Lee Wilkerson and one brother, Ricky Beard.

Online condolences can be sent to www.concordiafuneralhomeinc.com 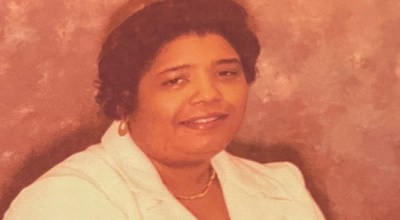